“Discovery consists not in seeking new lands but in seeing with new eyes.” – Marcel Proust

A couple weeks ago I had the great opportunity to visit Paris once again for my partnership with Le Méridien Etoile. I’ve briefly discussed the project I’m working on with them before but here’s a quick recap:
In mid-2014 the Le Méridien brand of Starwood Hotels & Resorts contacted me about creating artwork for a renovation of their flagship hotel in Paris. Who wouldn’t jump at the chance to photograph this amazing city?! Of course I said yes! Not only because I love Paris (I did get engaged here, after-all) but I sincerely admire the Le Méridien brand’s emphasis on discovering destinations by seeing in new and unexpected ways. In fact, the Marcel Proust quote you see above greets you upon check-in. A perfect way to approach travel and life in general, wouldn’t you say?
So, in August of 2014 I spent about 2 weeks photographing the “City of Light”. I was tasked with creating images of arrondissement’s 1-9 that would convey the feeling of a journey through the heart of Paris.
Initially, I was creating images for the corridors of each of the 9 floors of the hotel. Now, my images will also be featured in the guestrooms as well as the lobby. How exciting! The renovations have just begun in the last couple of months and I was lucky enough to stay in one of the newly renovated rooms featuring one of my images.

Pardon the less than stellar iPhone snap of one of the guestroom images. Had I been thinking clearly I would have photographed the entire room and done a better job documenting the artwork. Seriously, what was I thinking!? Luckily, a fellow instagrammer, Amber, that was there for this marketing trip (more on this later) had better foresight than I did. So, be sure to check out her blog posts here and here for some pics of the rooms and her experience during our time in Paris.
Okay, so, the reason for my visit to Paris this time was to work with the Starwood marketing team to create some marketing materials to spread the word about the Le Méridien Etoile renovations, which will be complete in September.
First up, some filming and interviewing of yours truly for a little video they’ll be putting together showcasing some of the beautiful areas around Paris I photographed as well as discussing our partnership and inspiration for the project. The crew at WIMM Productions was so great to work with, we had a great time despite some pretty chilly temps. Looking forward to seeing the completed film, eek!
Part of this filming involved me actually photographing these areas so I’ll share a few new images I created during our day exploring the city. One of our first stops – the fountains outside of the Centre Pompidou. Since it’s winter they weren’t turned on but it’s a very interesting area, nevertheless.

Next we stopped by the Galerie Vero-Dodat.

And, here I am getting a little direction from the director at WIMM productions.


Then off to the Palais-Royal. This was an especially fun stop for me because when I photographed it in 2014 a section was walled off for restorations and this great fountain with the reflective balls wasn’t there. A great way to mix something modern with something historic.

Another little behind-the-scenes shot for you…Denis, from WIMM Productions, running circles around me.

Onto the Louvre and a couple more behind-the-scenes shots.

We then had a rainy ride to La Défense to end our day.

That wrapped up my first day in Paris. We covered a lot of ground – had sunshine, pouring rain and a whole lot of wind but most importantly, a great time. The following day we did the interview portion for the video and then I had some free-time to explore the city a bit. I checked out the Philharmonie de Paris, which I’ll share in a later post.

The next two, fun-filled, days were the Instatour! Friday afternoon I met up with Lauriane and Christina, both digital PR managers with Starwood, and 3 of the 5 instagrammers that were taking part in the overall tour, Amber (a London based photographer), Ella (a London based illustrator) and Hugo (a Paris based photographer and art director).
We were treated to a private tour of the Karl Lagerfeld, A Visual Journey exhibit at the Pinacothèque de Paris which was led by the museum’s exhibit coordinator, Hèlianthe Bourdeaux-Maurin. Quite a fascinating exhibit and array of photographic genres and printing processes. All with a graphic quality, whether he’s photographing architecture, people or the city.

After the exhibit we were treated to a cocktail party back at Le Méridien Etoile with the hotel’s general manager Michel Cottray, the architect and designer of the hotel’s renovation Jean-Phlipp Nuel, editor of the design magazine IDEAT and the other 2 instagrammers joining us for the rest of our instatour, Thibaud (Paris based photographer) and Joyce (Paris based blogger). We then headed to a delicious dinner at Les Chouettes in the Marais neighborhood.
The following morning we were off to tour the city! The first stop was the Ministry of Culture and Communication.

Then, onto the Louvre.

We finished up at the Cité de la mode et du design (fashion and design center). I was so glad to get the chance to check out this building since it wasn’t part of the original project. The exterior is quite interesting, though I found the building challenging to photograph. The first image is a wider shot of the building so you can get a sense of what this place looks like overall. The others are my usual more abstracted versions.

I had a really great visit filled with many career firsts and met so many wonderful people. Certainly a trip to be remembered!
Stay tuned for updates on the mini-film as well as a contest revolving around the instatour by following Le Méridien Etoile’s instagram account, me and all the instagrammers mentioned in this post:
Amber
Ella
Hugo
Thibaud
Joyce
And to see all the images from this trip, click here. 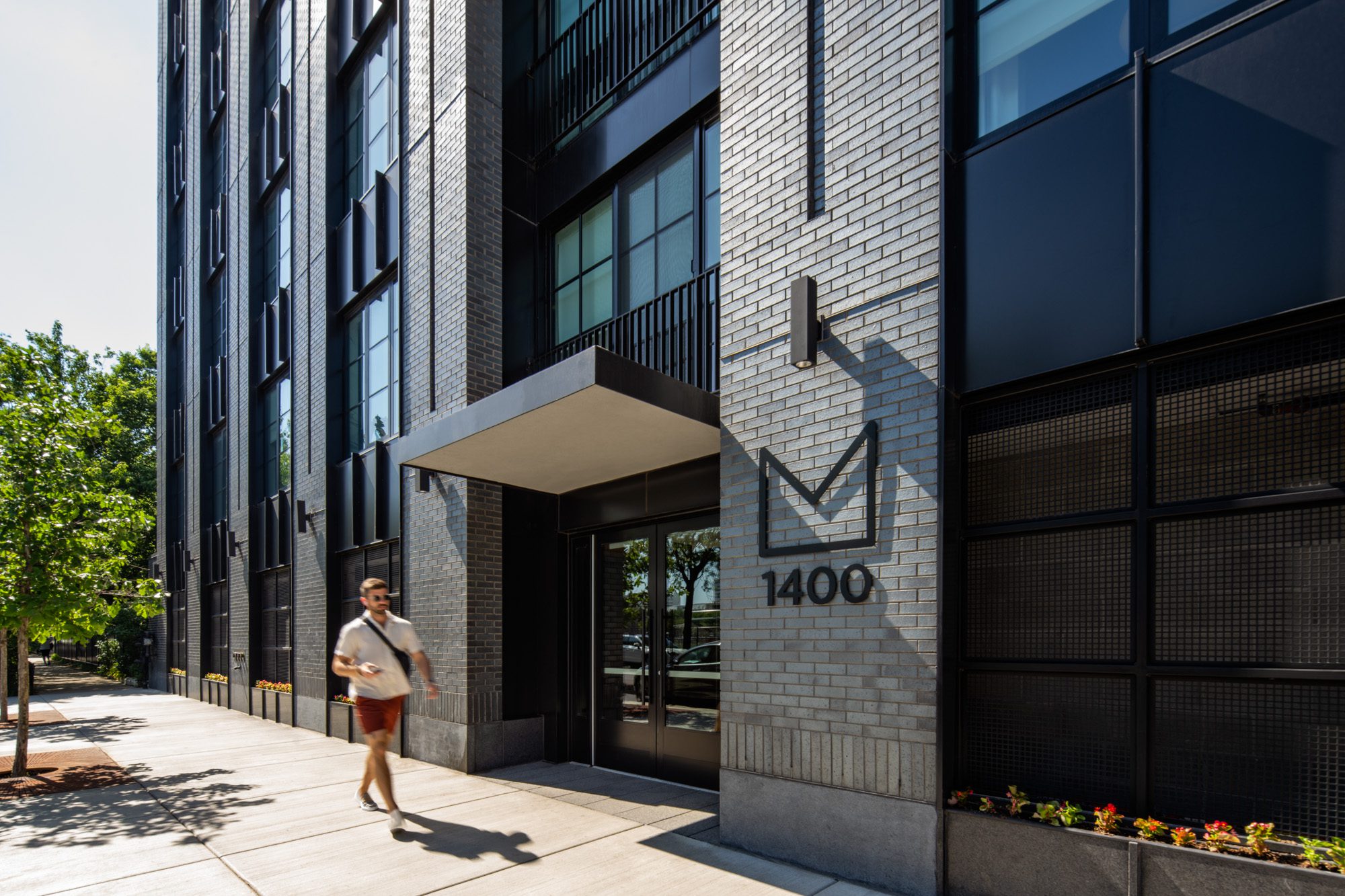 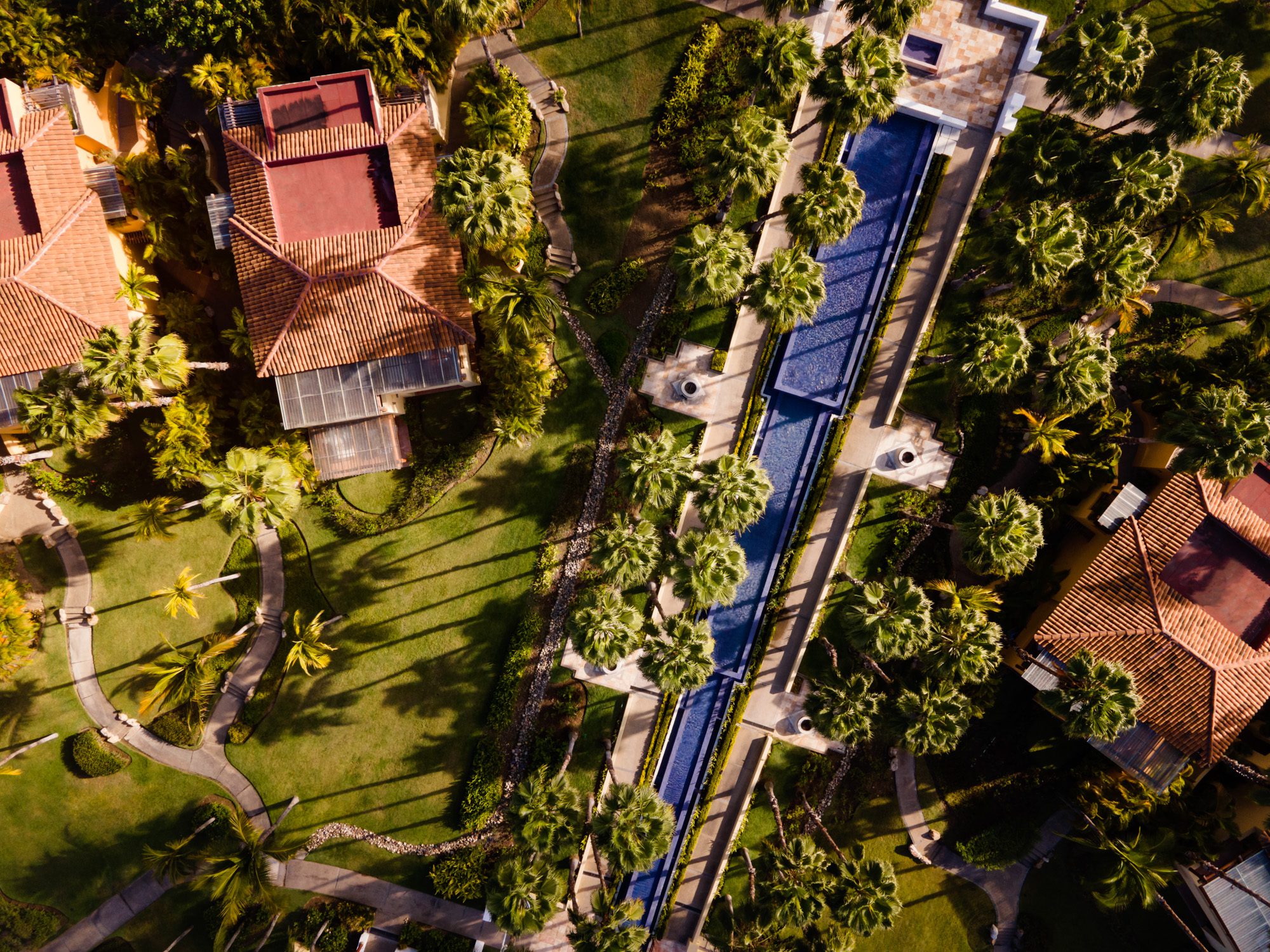 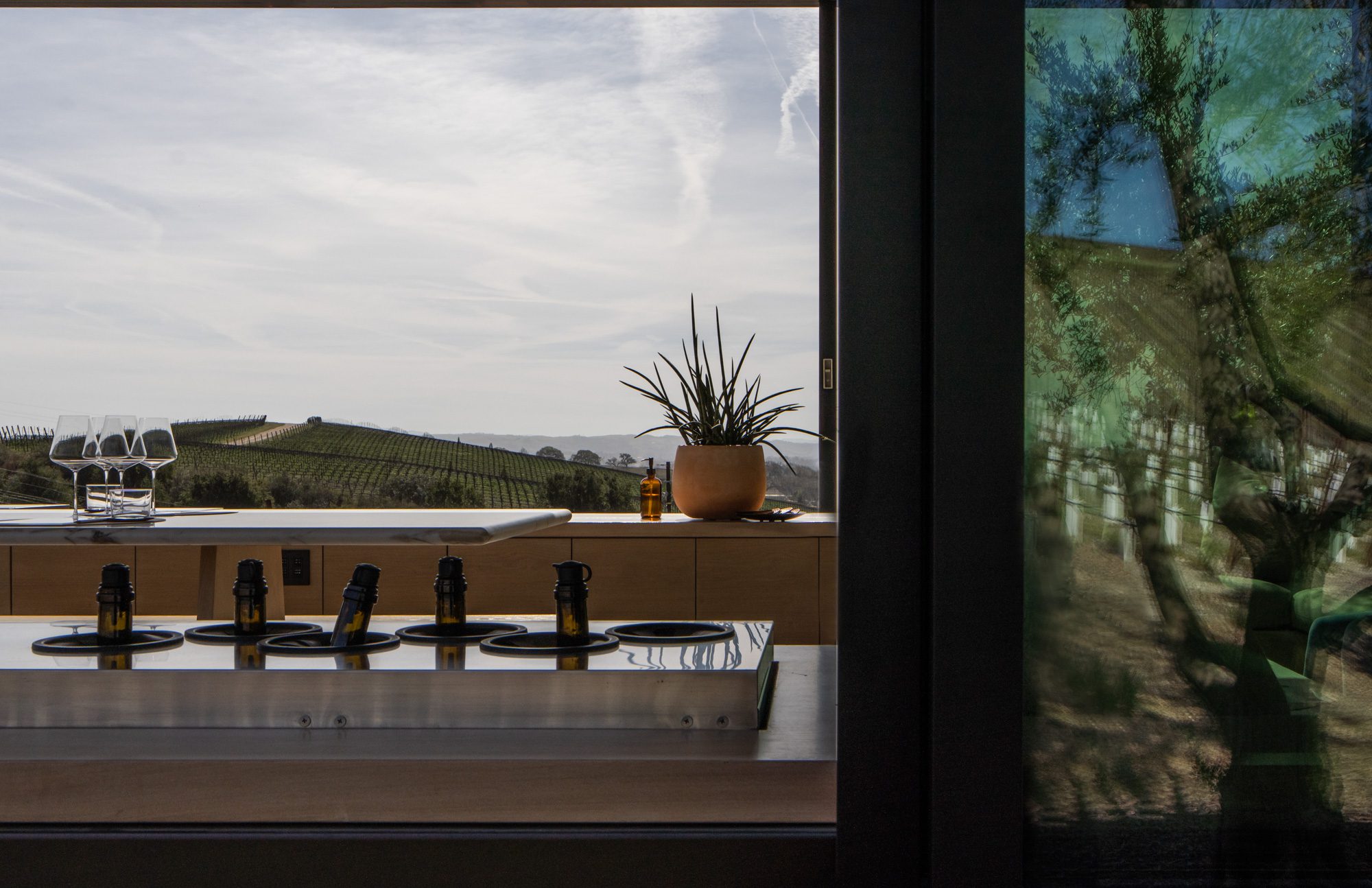 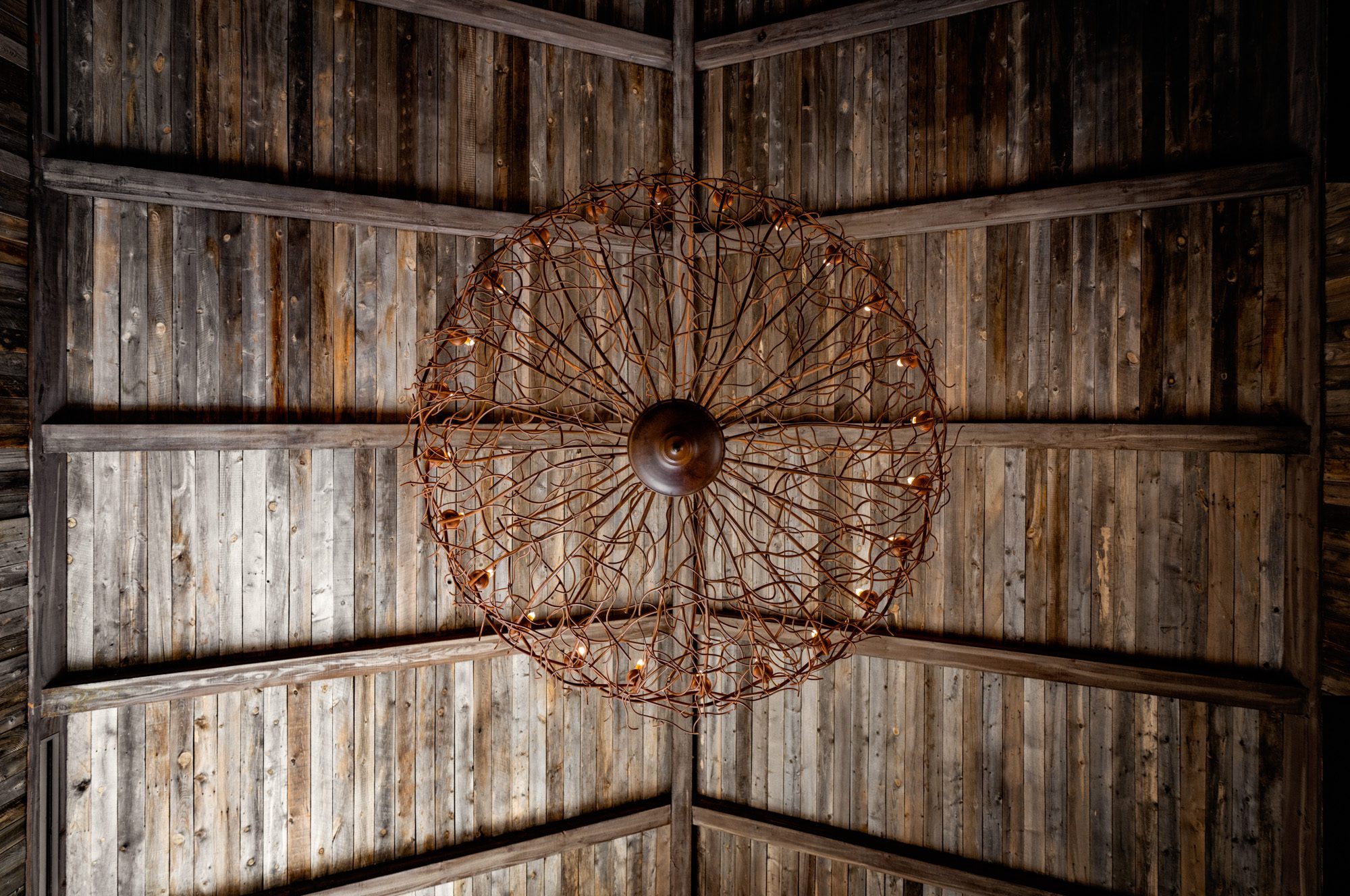 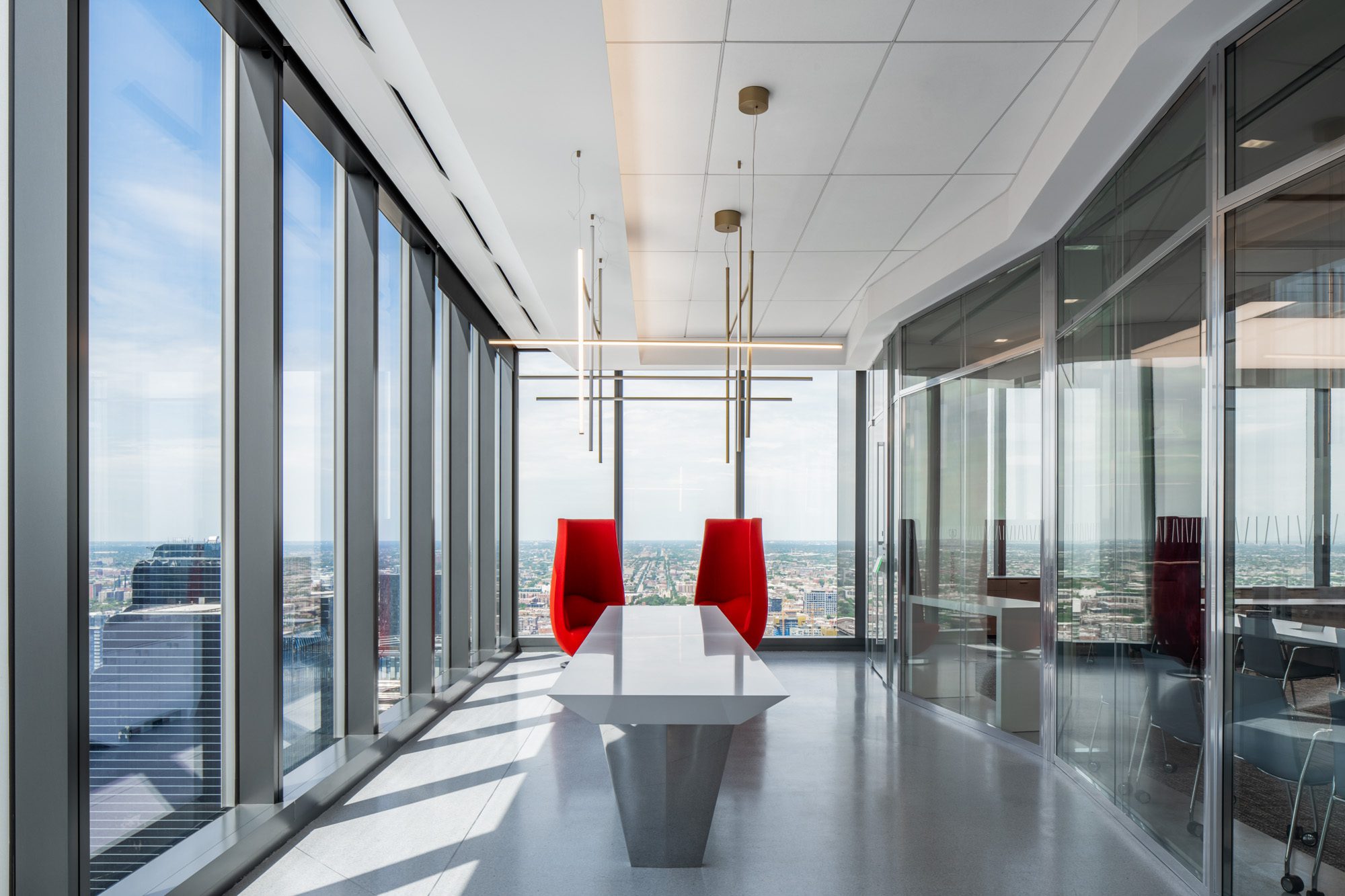