Toronto has a little-known gem in its financial district: the Allen Lambert Galleria by Santiago Calatrava. The Galleria links the two towers of Brookfield Place with an indoor pedestrian street. The white metallic structure is Calatrava’s signature style, which is always great to photograph and this place is no exception.

The wide shot is the more obvious. The key is to get it perfectly symmetrical. In the image above, I went down the staircase to add some interest in the foreground with the patterns and the lines. In the image below, I framed only the curved canopy.

While the wide shots are interesting, I think there are more opportunities for details and abstracts. By zooming in and angling my camera, I captured a few details of the canopy.

As you can see, I converted the images to black and white. The structure is entirely white, so converting to black and white allowed me to remove the colored distractions in the background, including other buildings and the blue sky.

The Galleria technically ends at the Sam Pollock Square, which has the same design by Calatrava. It has a very symmetrical design and provides more opportunities for abstracts. I first zoomed in on the canopy itself:

But then I realized that the walls could provide an interesting contrast. It works even better in black and white, as they become much darker.

If you visit Toronto (or live here), the Allen Lambert Galleria is one of the must-see architectural locations! It’s downtown, easy to access and just beautiful. And for the hockey fans out there, the underground level houses the Hockey Hall of Fame 😉 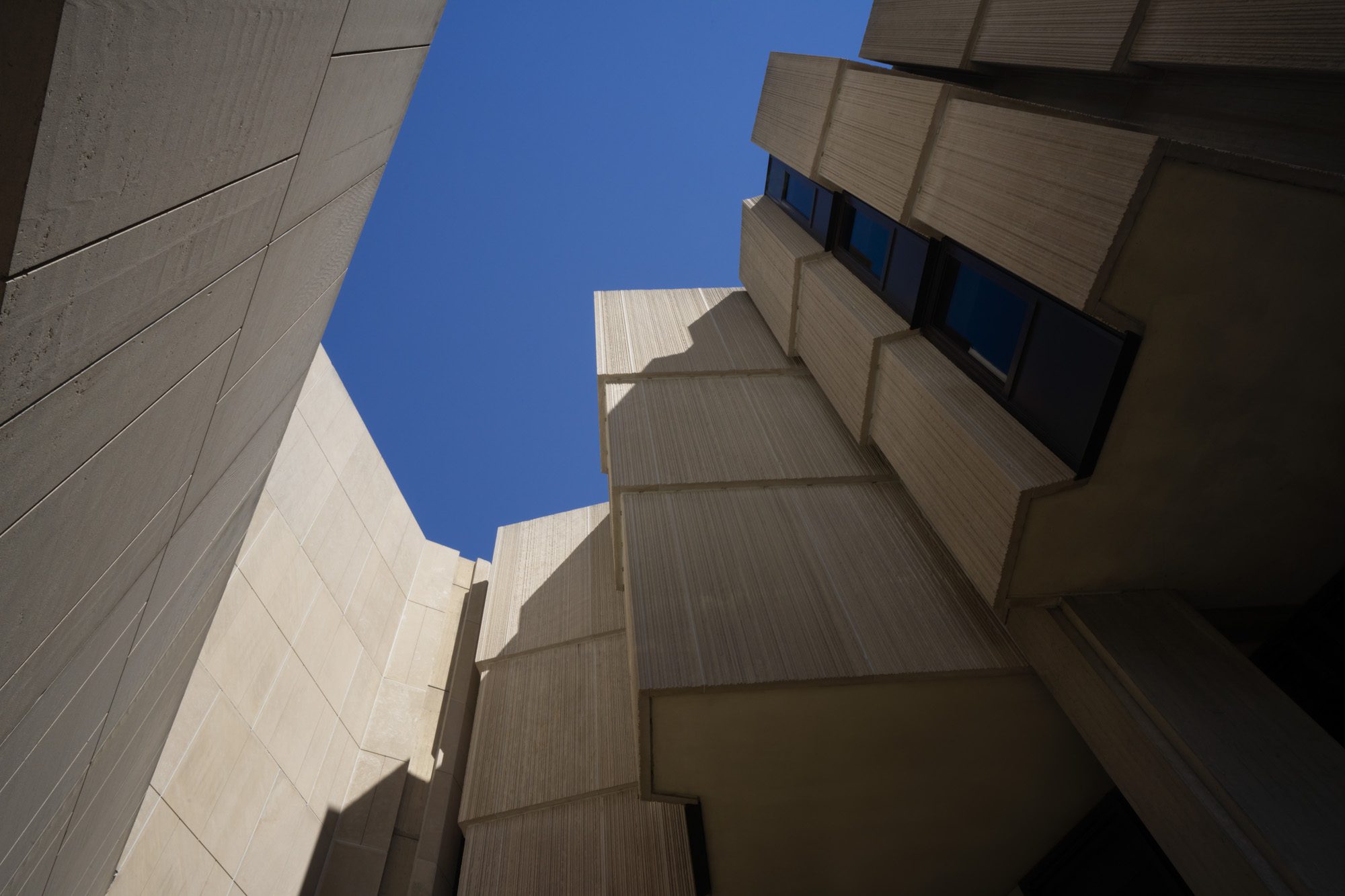