Onto another phenomenal UAE destination, the Louvre Abu Dhabi. This has been on my list since it opened in 2017 so I was quite excited to get the chance to visit as part of the delegation trip. We were even the first group to tour inside the dome, walking the path between the inner and outer layers! There were no photos allowed, so you’ll have to take my word 😉

The dome is made up of eight distinct layers, four external and four internal. And, to me, resembles lace. It filters light and provides shading from the hot desert heat, thus reducing energy costs. His design and the dabbled light it creates was inspired by the date palms of the Al Ain Oasis and is one of my favorite aspects of the museum. Also what I spent most of my time photographing.

Located on Saadiyat Island (the island of happiness), which is a Cultural District just outside the historic Abu Dhabi city center. The island will be home to a number of museums, including Zayed National Museum by Norman Foster and the Guggenheim Abu Dhabi by Frank Gehry and of course, the Louvre designed by French architect, Jean Nouvel.

The Louvre Abu Dhabi is part of a partnership between the museum and the French government for the next 30 years. It has rights to the Louvre name for that time after which it will have to be renegotiated. There are pieces of art on loan from various French museums, including the Louvre, the Centre Pompidou, the Musée d’Orsay and Palace of Versailles until they’re able to build up their own collection.

It’s the first universal museum in the Arab world, bringing together both ancient and contemporary work from around the world. What I found fascinating and different than any other museum I’ve visited is that in each gallery you see art and artifacts from various parts of the world created during the same era. Such a great way to experience the world’s history and culture and compare and contrast the differences from many regions during the same time period.

From a design perspective, Nouvel used materials the artifacts were made of in the building materials of the galleries…the floor, walls, etc. The thought and detail put into this space is truly incredible. I didn’t have the chance to photograph much from inside the gallery areas, but here’ s a look through the windows to some of the buildings’ exteriors.

Now, moving back toward the area under the dome and that great dabbled light.

There were a couple areas closed off for an exhibit installation. Definitely hoping to get back here to explore even more! 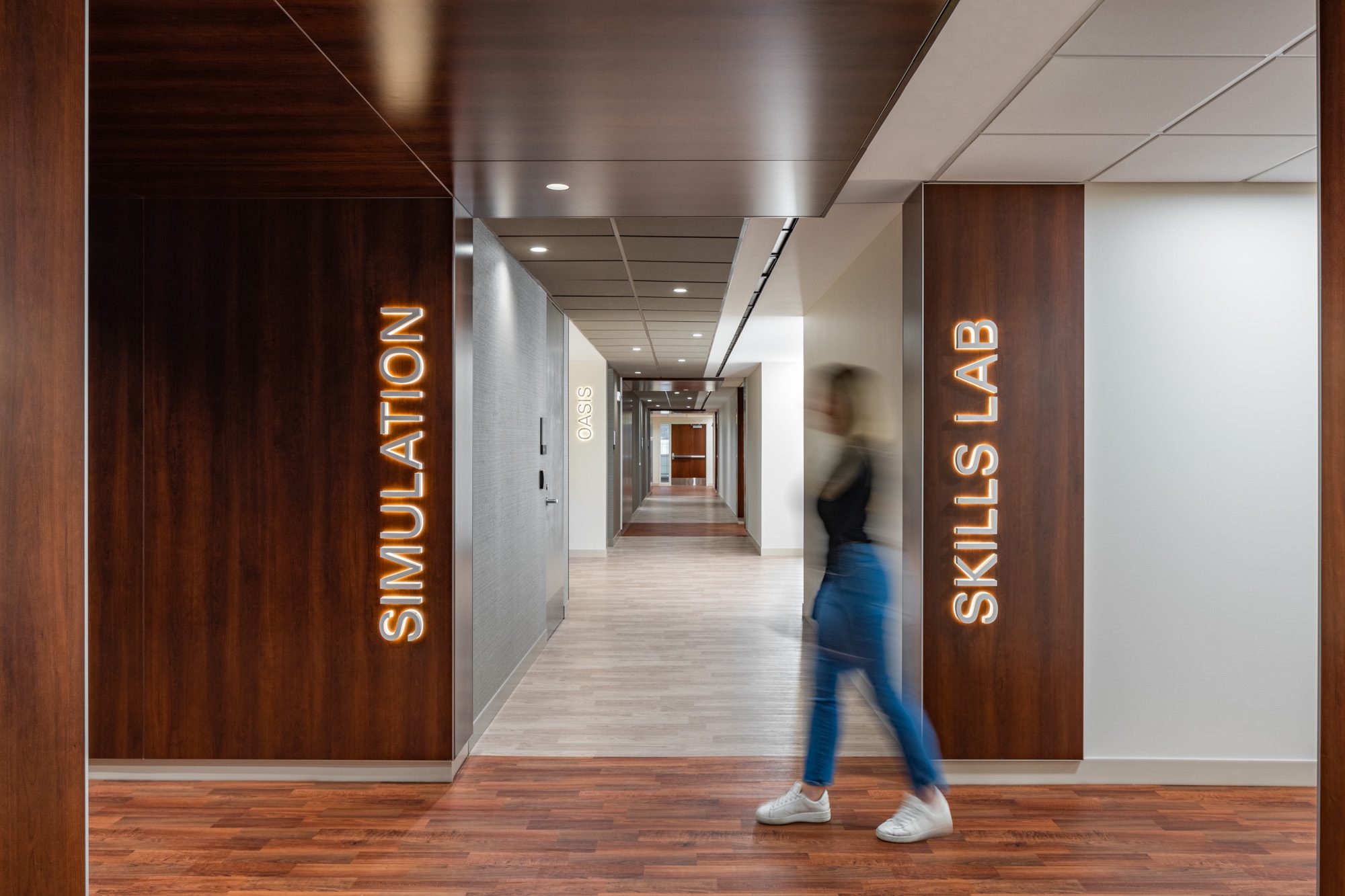 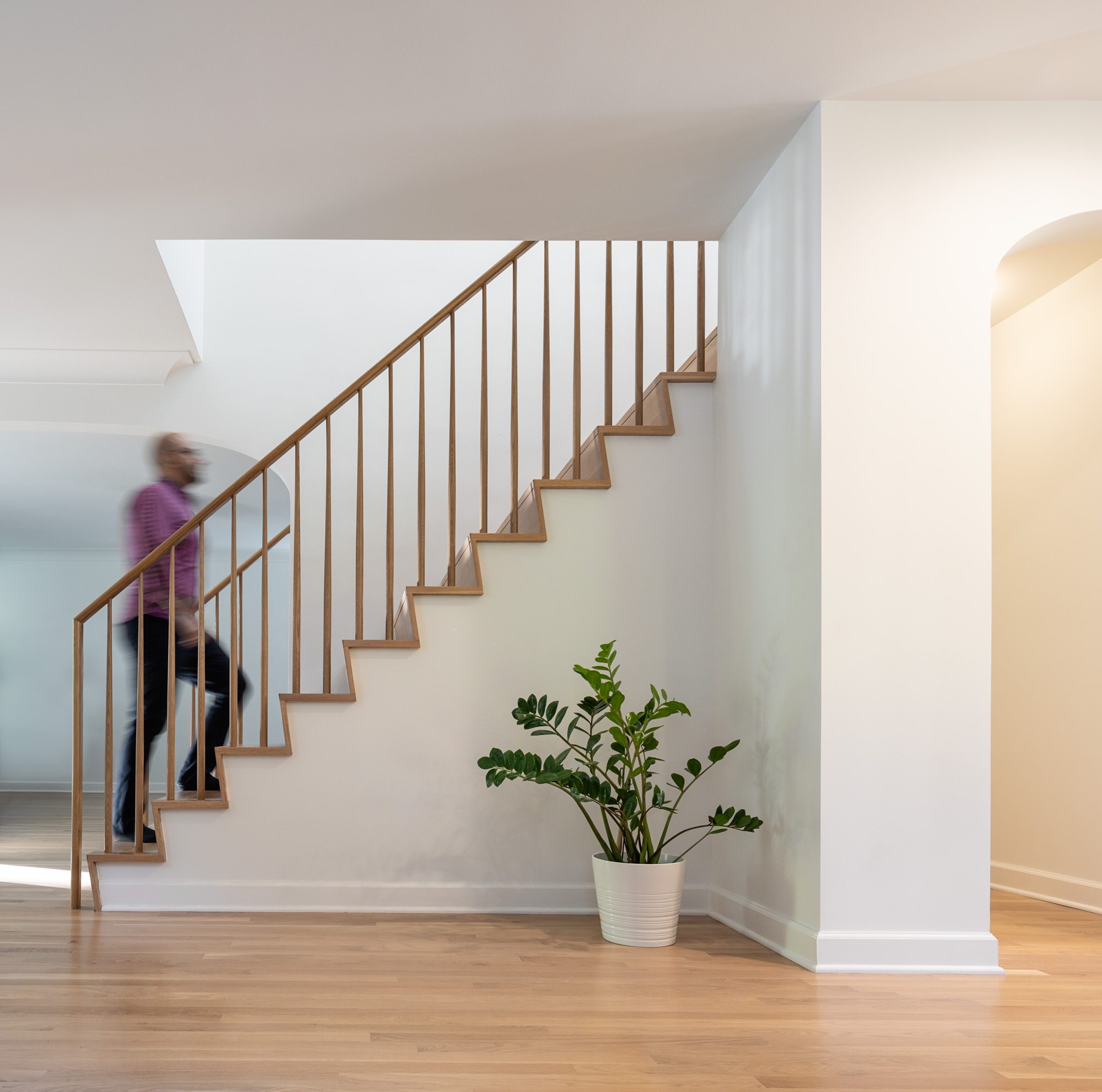 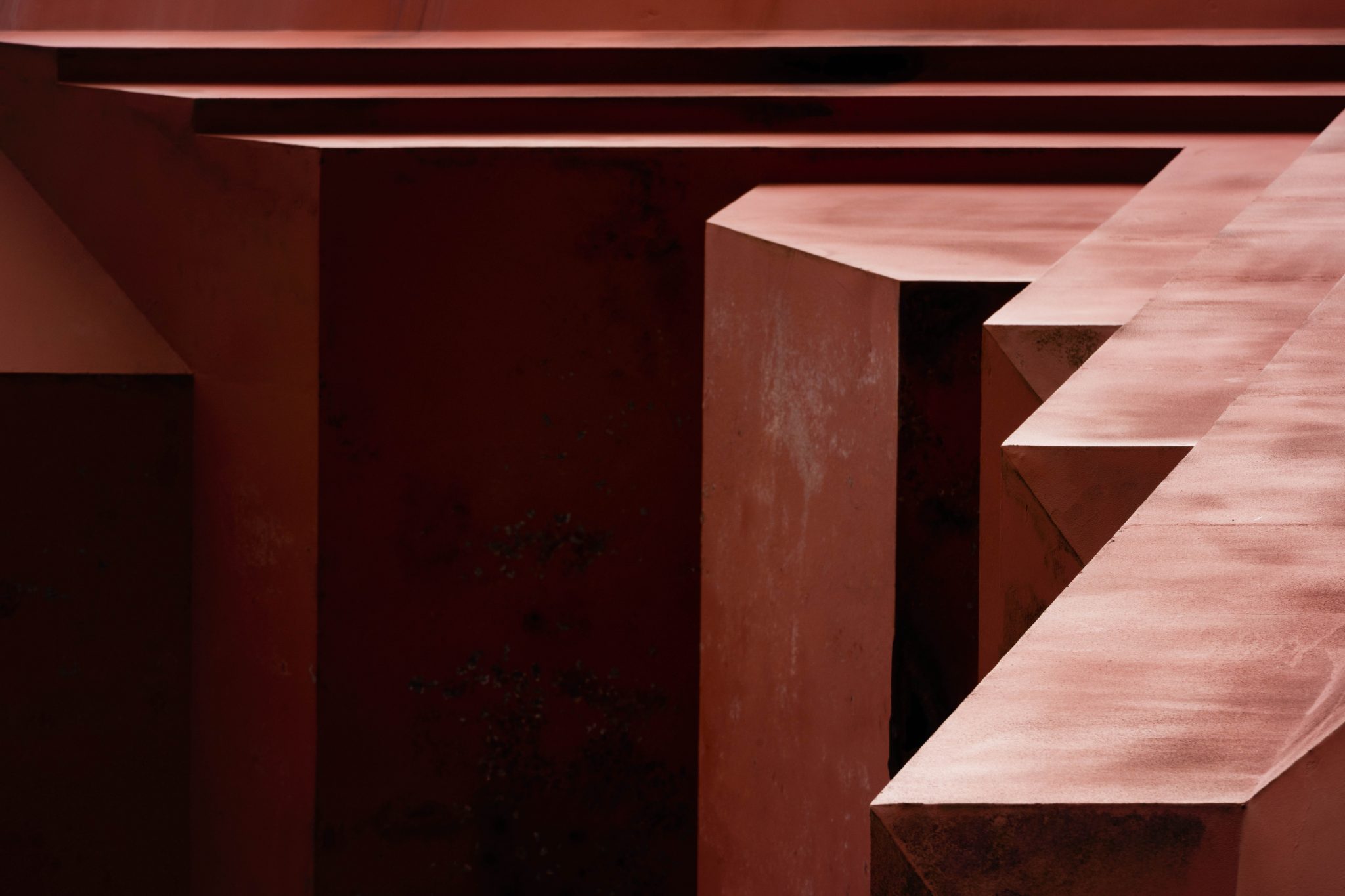 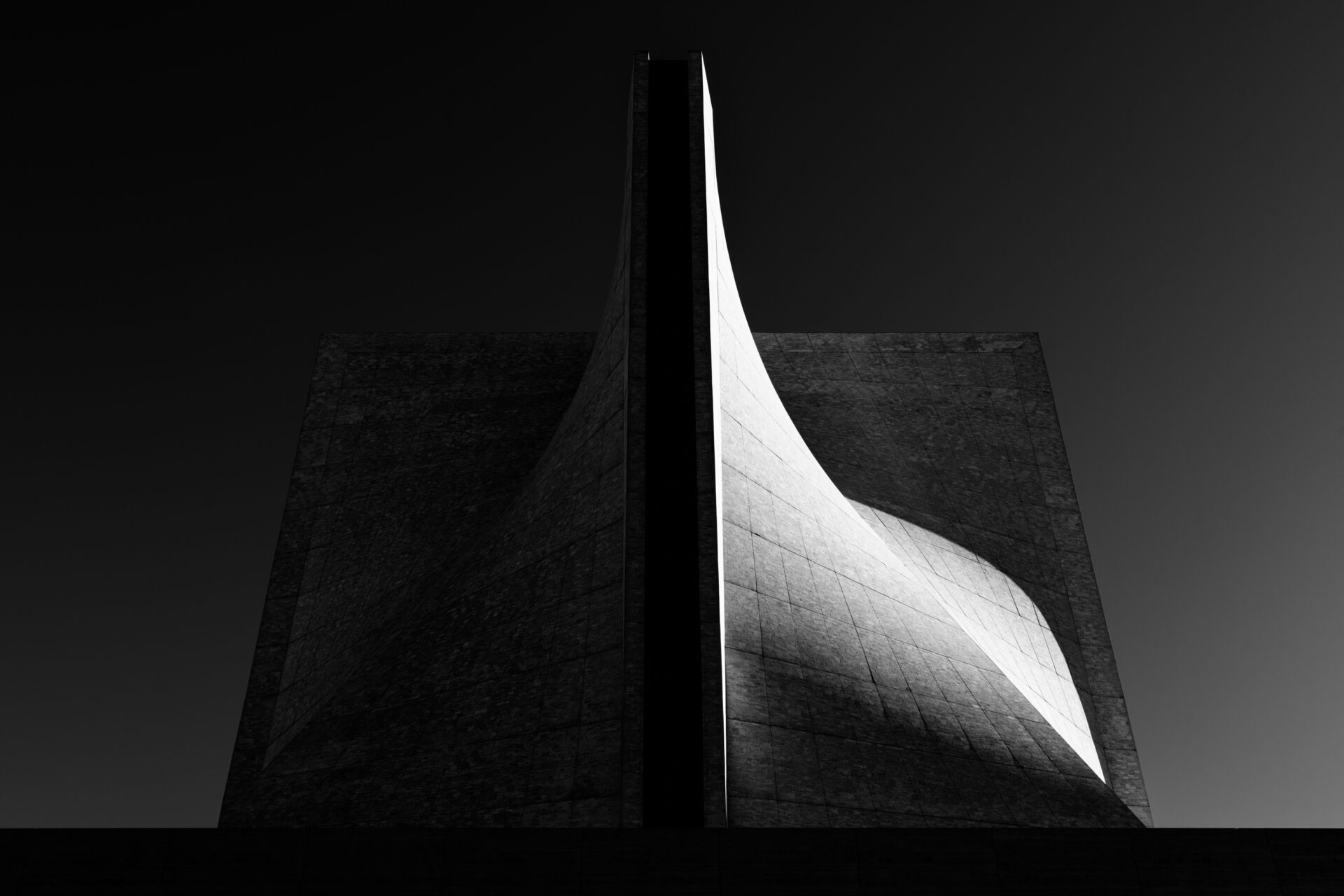