It’s taken me forever to get through all these road trip pics from Cleveland, Pittsburgh, Fallingwater and the Flight 93 Memorial. I think it’s been nearly 6 weeks since I returned but I’ve finally managed to finish those Pittsburgh photos!

I’m going to share a little bit of everything I shot in one post this time, starting with a favorite from the trip – Union Station. I stopped by twice, the first time in the evening. And mid-afternoon the next day. I’ll share a mix of both for comparison sake, but I think I prefer the space in the evening.

The most interesting area is this rotunda which was designed by Chicago architect, Daniel Burnham. He didn’t often get involved in the details of design, he was more often known for his urban planning abilities, but this is one design he completed.

I apologize for the excessive photos of this space, just lots of ways to photograph it!

I really liked the overlapping arches.

I prefer most of the images of this space in color, the tones of the terra cotta are just pretty. But this shot below I think I actually prefer in B&W.

Onto something much more modern, the Arconic Corporate Center by Design Alliance. The undulating facade of the building draws inspiration from the river adjacent to it. This space I prefer in B&W with the exception of the first shot.

The next stop was the Carnegie Museum of Natural History. Until I arrived I didn’t realize there was a Richard Serra sculpture at the entrance titled Carnegie. Of course, I couldn’t pass up shooting this. In the first two shots, I really like the texture that comes out in its surface.

Simply, interesting geometry in this angle. I like the color contrast between the blue sky and the burnt orange of the sculpture but think I might prefer the drama of the B&W shot below.

Now to head inside and back to some older, more ornate architecture. Couldn’t pass up a good staircase, of course!

The Hall of Architecture is a really beautiful, bright room here.

As I exited on the back side of the museum, I liked the lines and curves of the bridge across this valley area.

Wandering around the area I stumbled upon the Heinz Memorial Chapel. For as much planning as I do before shooting a new city, you can’t anticipate every location. So, I always like to leave room to just explore. This was a beautiful find.

Back downtown to shoot the Union Trust Building, but as I got out of the car, more arches of a different building I can’t seem to remember the name of…

Now for the Union Trust Building. Love the gold tones of the building and the light catching the side of the building along with the contrasts with the more modern building in the background. Great texture, tones, contrasts, and patterns here.

These last two buildings were not on my original list but the day I left town I was wandering around the area after I checked out of the hotel and the light was hitting the buildings just right. Two Gateway Center was great for some dramatic reflections and symmetry. I like both the color and B&W renditions.

Nearby, Four Gateway Center, both by Eggers & Higgins. I didn’t shoot One & Three Gateway, the light wasn’t as good on these two at the time of day I was there.

Probably my favorite unplanned stop was the United Steelworkers Building by Curtis and Davis. The steel exoskeleton is really fun to photograph and has a lot of great patterns. The harsh midday light makes for some really graphic interpretations.

This is just a sampling of the images from here, if you’d like to see everything, head over here. 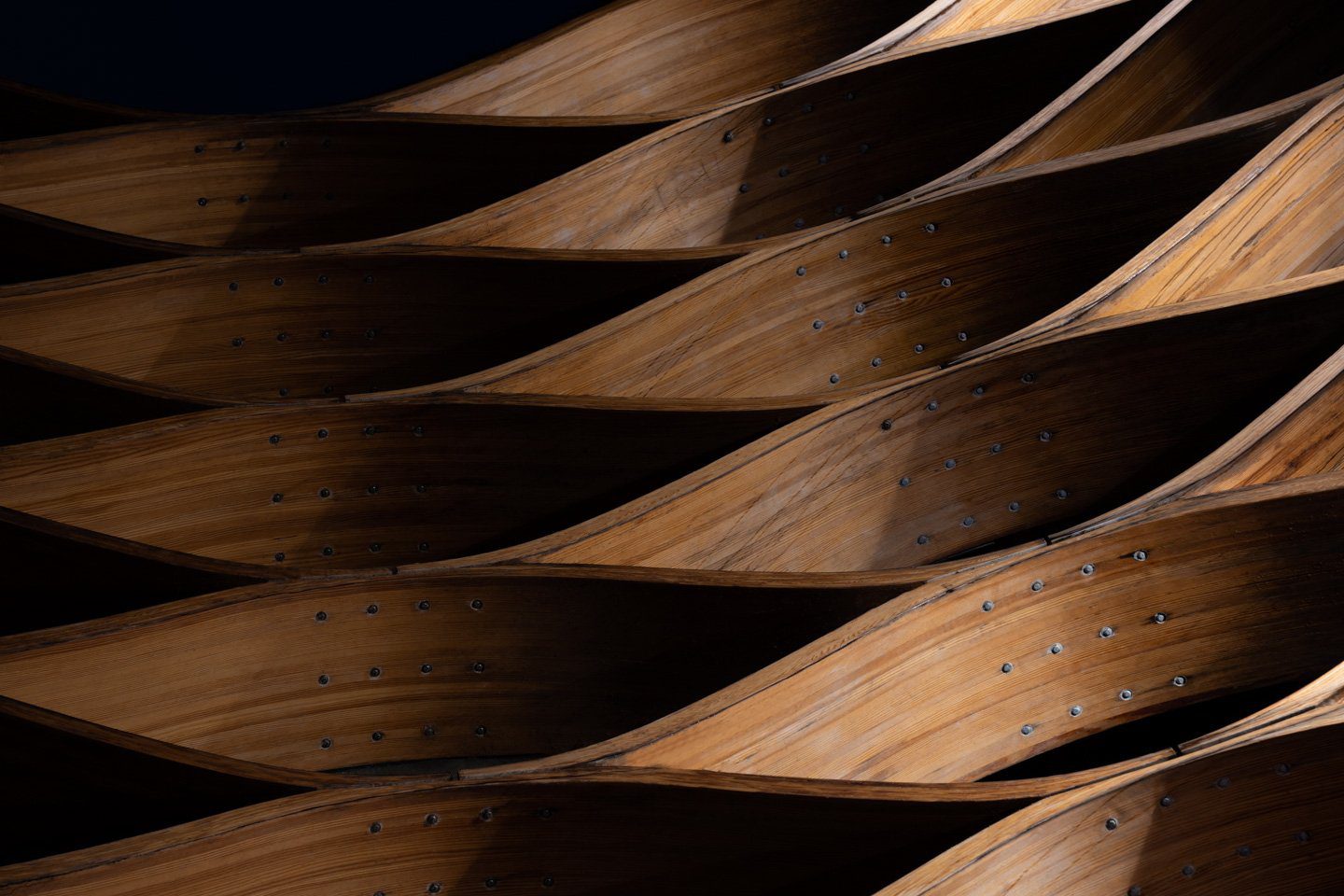 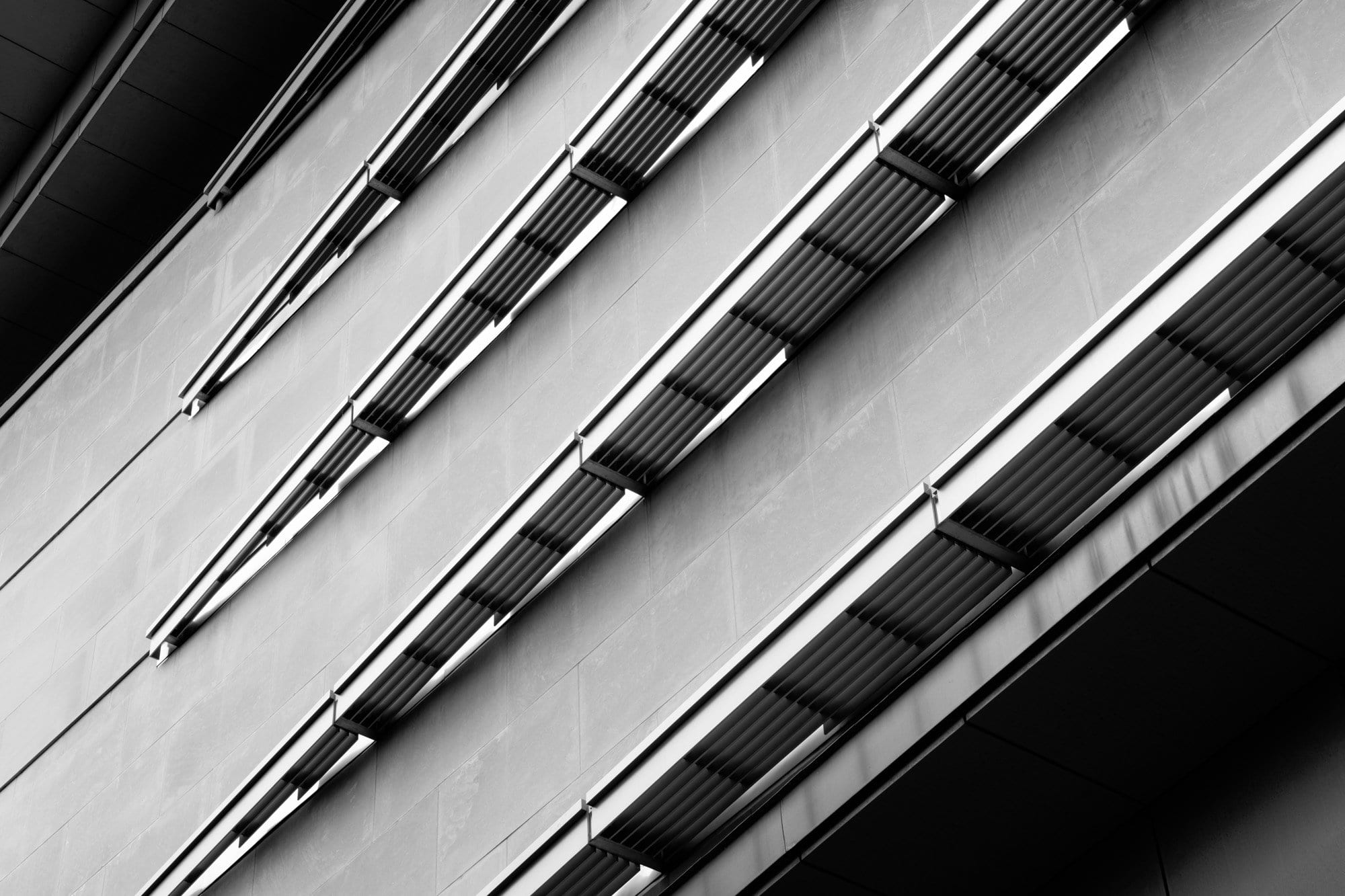 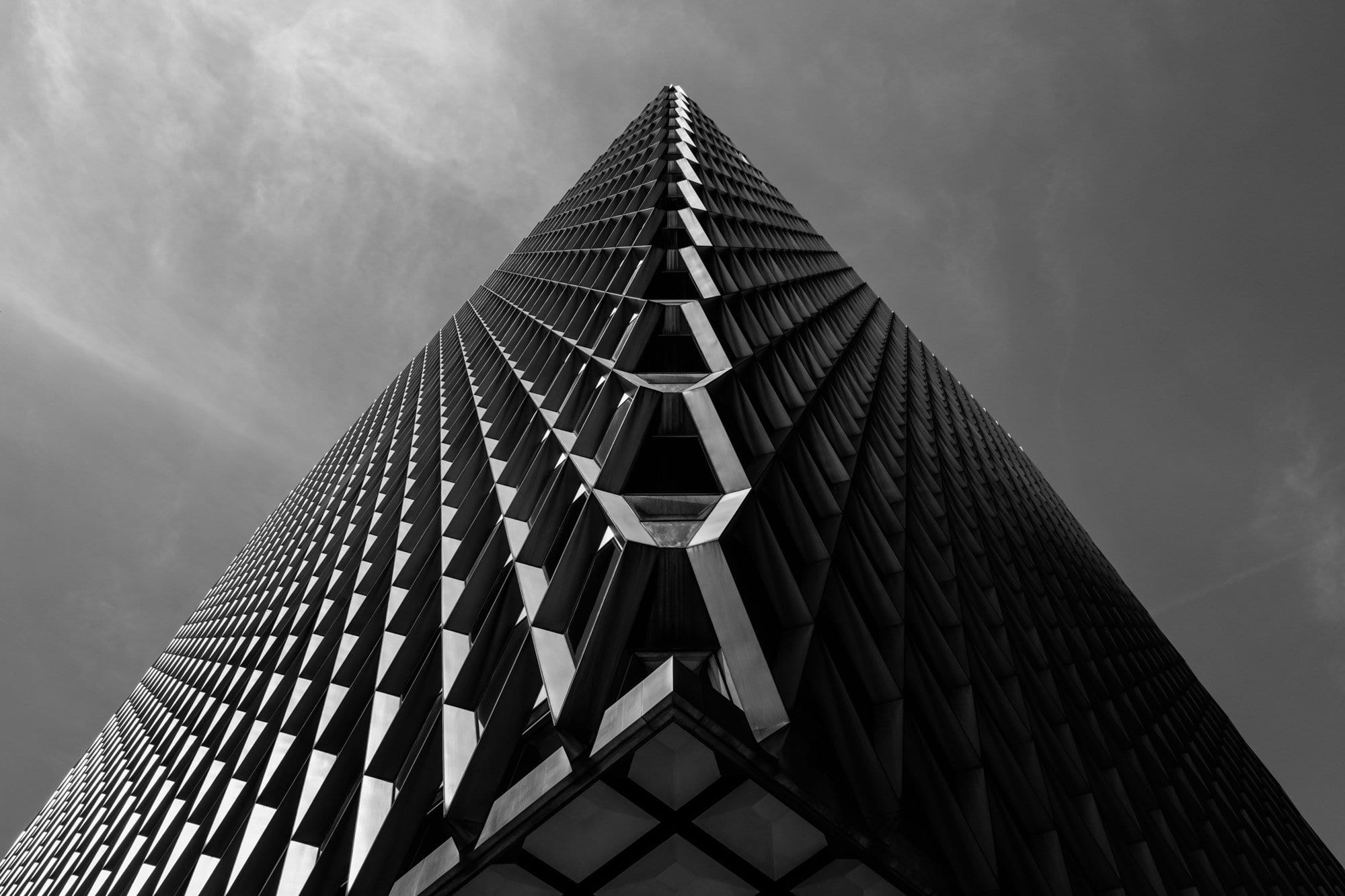