It’s no mystery that I love photographing sculptures and include them in the realm of architectural photography. Sometimes designed by architects, sometimes artists. Though I consider many architects artists as well.

Our first new Chicago sculpture is certainly designed by an architect I’d consider an artist, Santiago Calatrava, and his sculpture Constellation. Even his buildings are sculptural, just think of the Milwaukee Art Museum or the Oculus in NYC.

Let’s take a look at a few perspectives of Calatrava’s only piece currently in Chicago. It’s located at River Point Park. You can photograph from across the river for a bit of context.

This is more of a commercial shot but including people, a boat and the surrounding buildings give it a greater sense of its environment.

The red of the sculpture looks great in both winter and summer. I talk about this often, but it’s so worth revisting your subjects. The light and weather conditions at different times of the year can really offer such different moods and showcase different aspects of the design.

Of course, there’s the snow to immediately place the season but the light is also so different in the winter (top) versus summer (bottom) versions. Much more even and diffuse in the winter, it even feels cooler. However, the summer light adds a warmth to the surface.

One more example of winter light vs. summer light. Winter light is often more dramatic as you see in the shot on the left, it’s lower and more intense. The summer shot, on the right, has greater vibrancy + the mid-morning light caused it to cast a shadow onto itself.

Different backgrounds also highlight different aspects of its design. Whether you fill the frame by using a telephoto to compress the sculpture against the overlapping background buildings…

… or go a bit wider, tilt the lens, creating a sense of motion to the image.

Speaking of motion, I was shooting this with a drone and accidentally hit the shutter as I was rotating the lens and got this shot.

A reminder to experiment!

This is one of those locations that I pretty much hands-down prefer in color but there are moments where black & white works well. If the skies are a whiteout gray, for example. By isolating smaller elements of the design and using the sky as negative space, this can offer a way to create graphic takes on the sculpture.

A final comparison and wider view from the front and the back. Just to help give you a bit more context and plan for your shots.

Onto the next latest addition to Chicago’s public art scene – the Atmospheric Wave Wall by Olafur Eliasson on the south wall of the Willis Tower.

The design is inspired by the changing light and motion of Lake Michigan. Above and these first few shots were made in winter, obviously, lol. But I want to show the comparison, once again, to the differences in light at different times of the year. Just gonna keep preaching about revisiting your subjects!

You’ll also notice from the more distant shots that there is some level of a pattern to this sculpture. There are all these overlapping circles that you can also isolate.

Take a look up from up close and include the tower for a little detailed context.

Then use the telephoto from below and at a bit of an angle to show the depth of the wall.

So far, all the shots were made in winter. The light is a bit more even and a bit softbox-like. Moving onto summer, notice the difference in light at about the same time of day. Much harsher and contrasty.

I included the black & white version this time because, despite generally preferring this space in color, there are also moments where the harsher light makes for some interesting patterns that are more noticeable in the b&W conversion.

Taking a step back, include some of the surrounding buildings or shadow play on the street for a tiny bit more context.

This wall lends itself well to playing around with intentional camera movement (ICM). Actually, Constellation would too but I haven’t tried that yet beyond the accidental shot with the drone.

Anyway, you can play around with zooming, I used my 70-300mm from across the street.

Here, I made a circular motion. Kinda feels like a kaleidoscope!

And this last one was panning. The left shot is the whole frame, the right shot is a cropped-in version.

There’s a very high junk rate with ICM shots like this, I probably made over 50 and only edited these 3. In case you want an indication of settings, which is also a guessing game most of the time, these were shot at ISO 50, f25, 1/13 or 1/20 of a second.

Two new additions to Chicago! So fun to have some new things to photograph. We’ll be exploring both during the August and October workshops. Don’t miss your chance to attend, just one spot left for August! 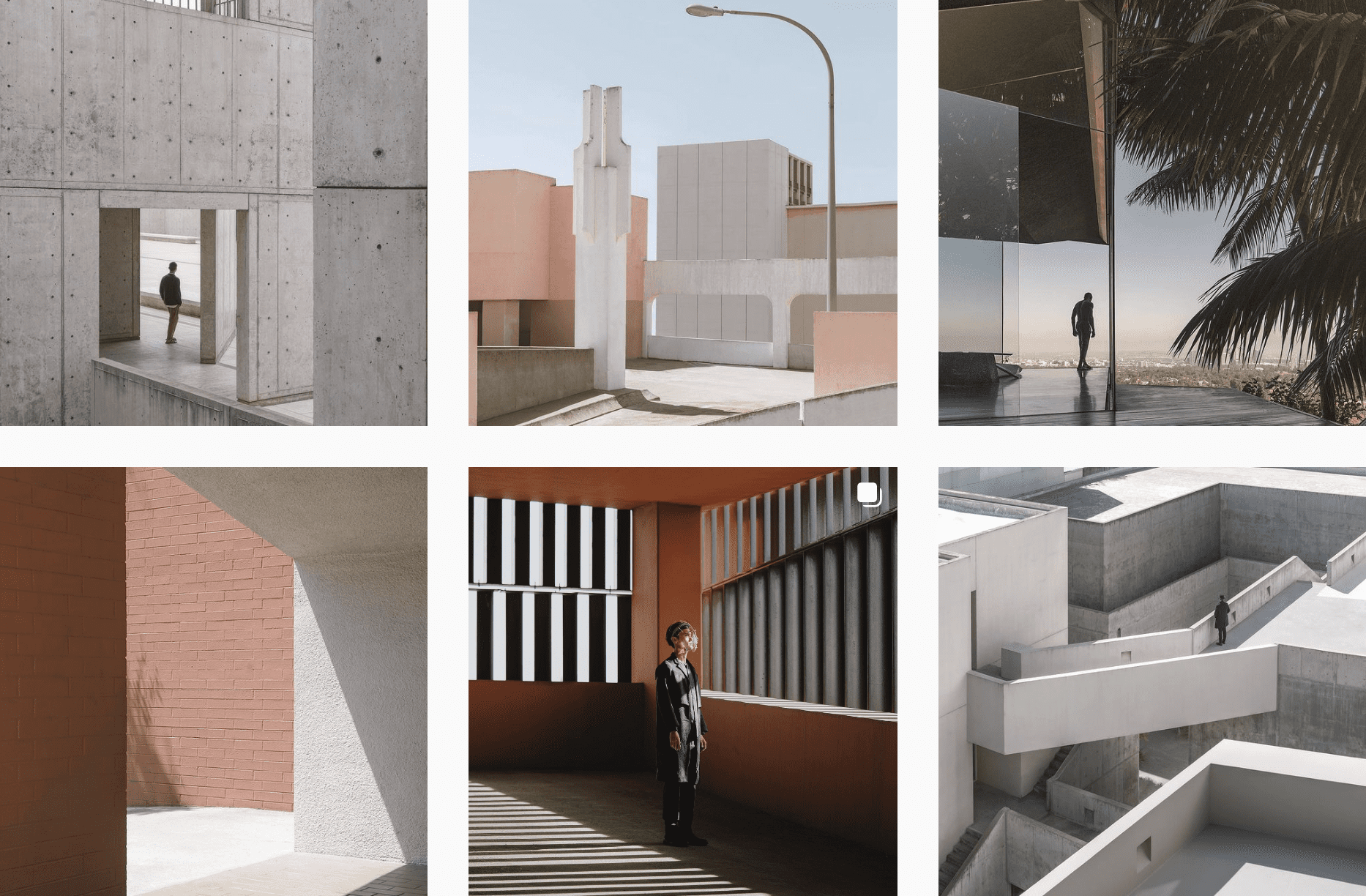