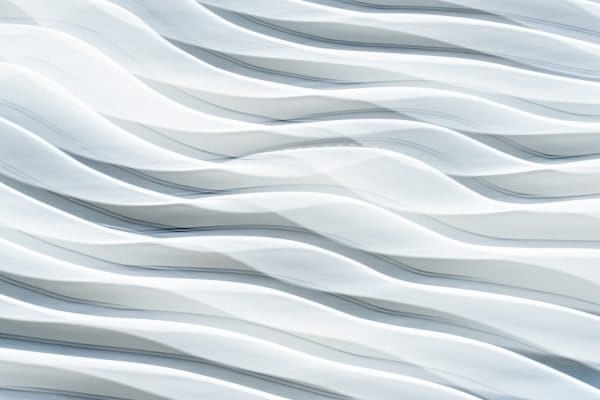 We’re starting a new feature on the blog where we plan to spotlight a specific architect and various building’s they’ve designed. Whether in one city, like today’s post, or various cities. We thought Chicago would be a good place to start, as well as featuring a Chicago-based firm, Studio Gang Architects. Certainly one of our […]

In my last post from the 2018 OOC Conference I mentioned I’d be sharing a separate post with some images from Aqua. I’ve photographed this building dozens of times, it’s certainly a Chicago favorite, especially for abstracts. Most often I prefer to photograph this building with a telephoto lens, it is a skyscraper after-all (the […]

A few weeks ago I taught a one-on-one workshop focusing on architectural details and abstracts. He had been focused on that great light we all love in the early morning and late afternoon, but found himself missing a big portion of the day and struggling with how to best utilize that midday light. So many […]

After Saturday’s Out of Chicago Photography conference sessions wrapped up there was a little bit of light left so I decided to get those abstract shots of the Radisson Blu Aqua building I’ve been meaning to do for quite a long time. I rented the telephoto 70-200mm lens knowing my usual 24-70mm just isn’t long […]

I’m so excited to announce an all-day architecture tour Chris Smith and I will be hosting on Saturday, April 18! We plan to tour some modern architecture sites throughout the city, focusing on getting to those harder to access places outside of the loop. Instead of a walking tour, we’re jumping on a minibus to […]