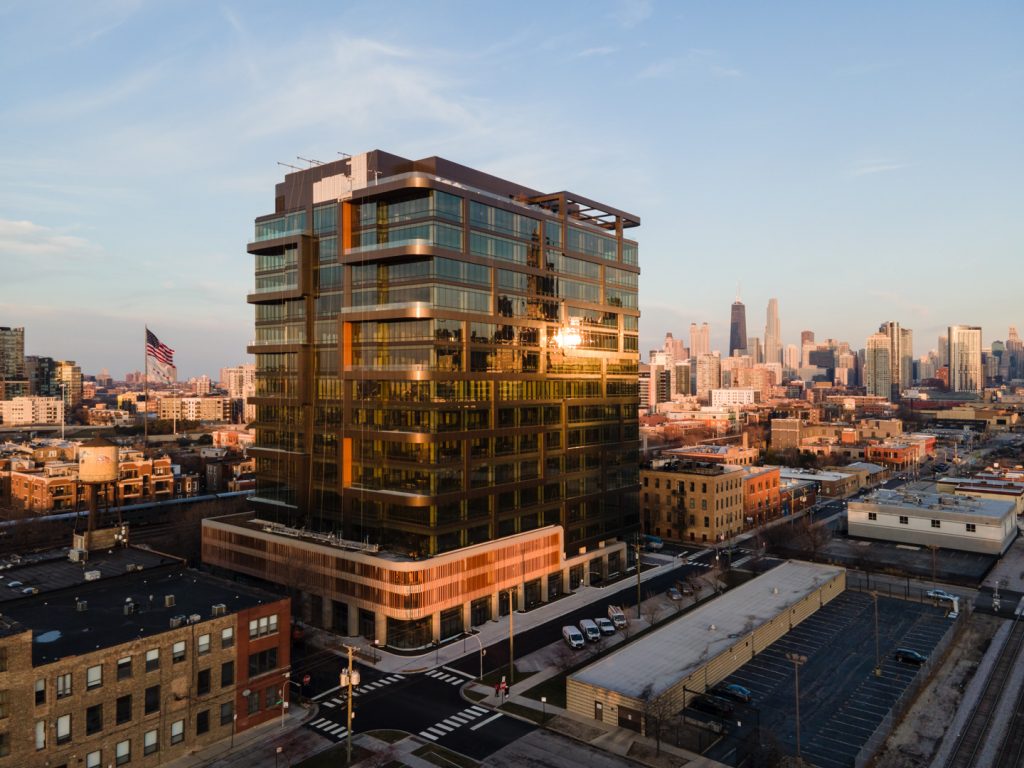 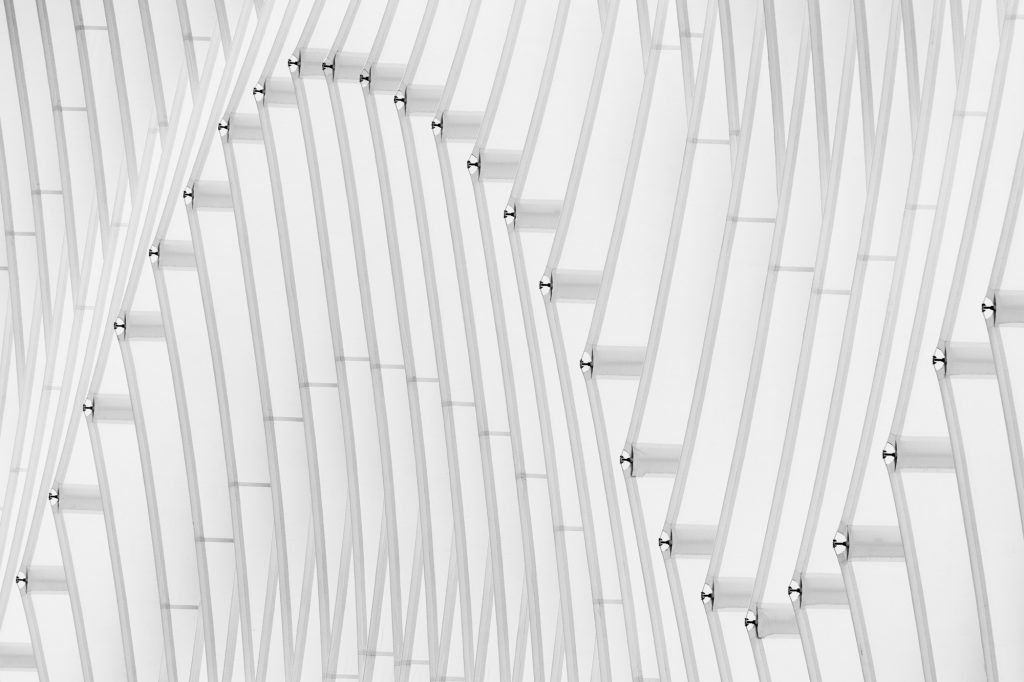 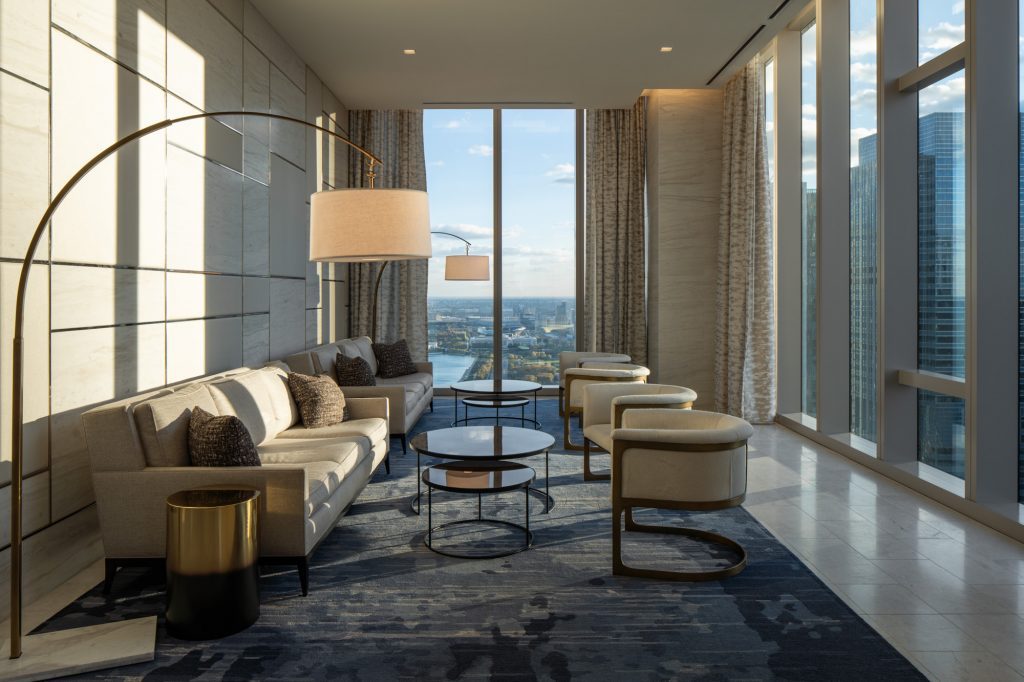 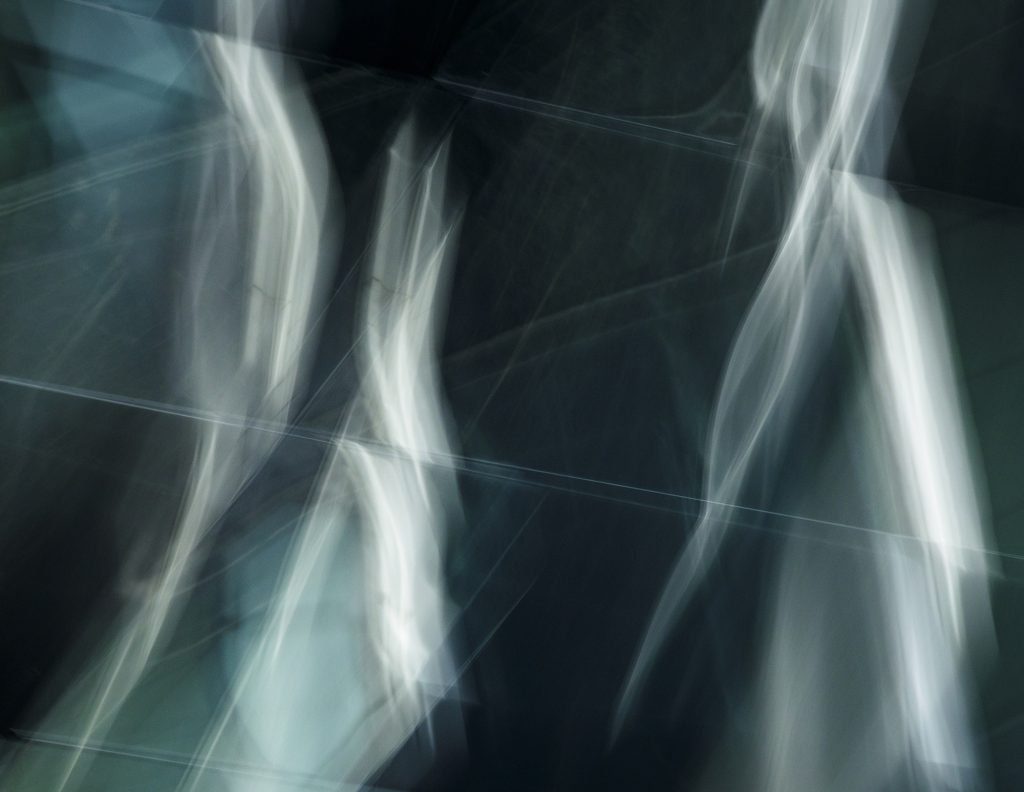 Time for a look at some of the student’s work from the October Chicago Workshop! Libby Sutton First up, Libby Sutton who joined us from Milwaukee for her first workshop with me 🙂 She had some great abstracts of Burberry (using ICM) and the BP Bridge. Plus, a detailed cityscape of the Loop and ‘L’ […] 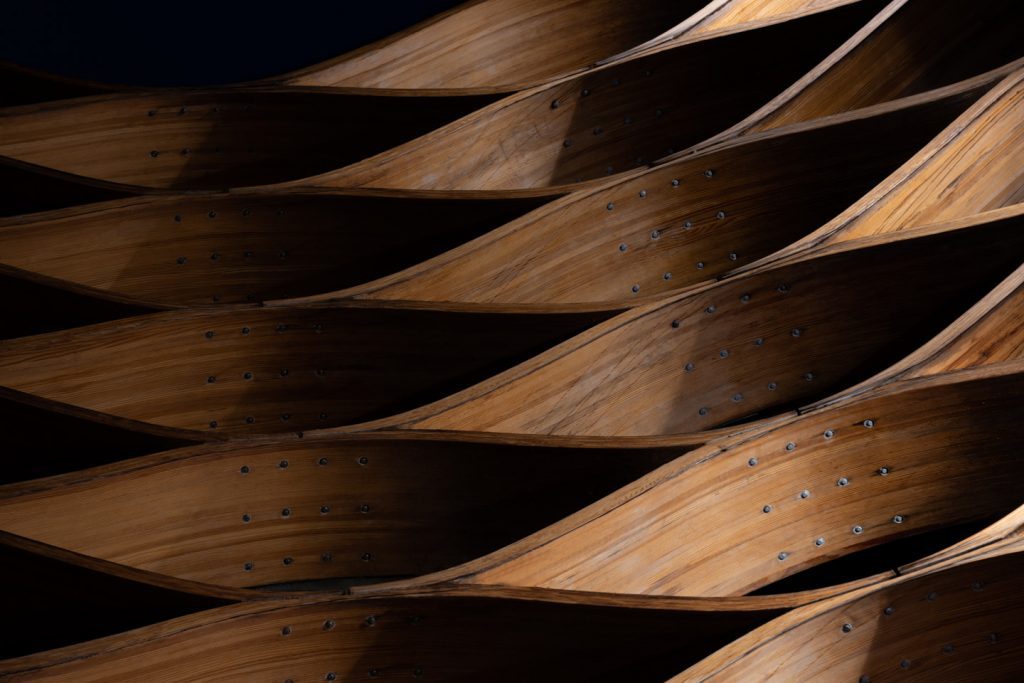 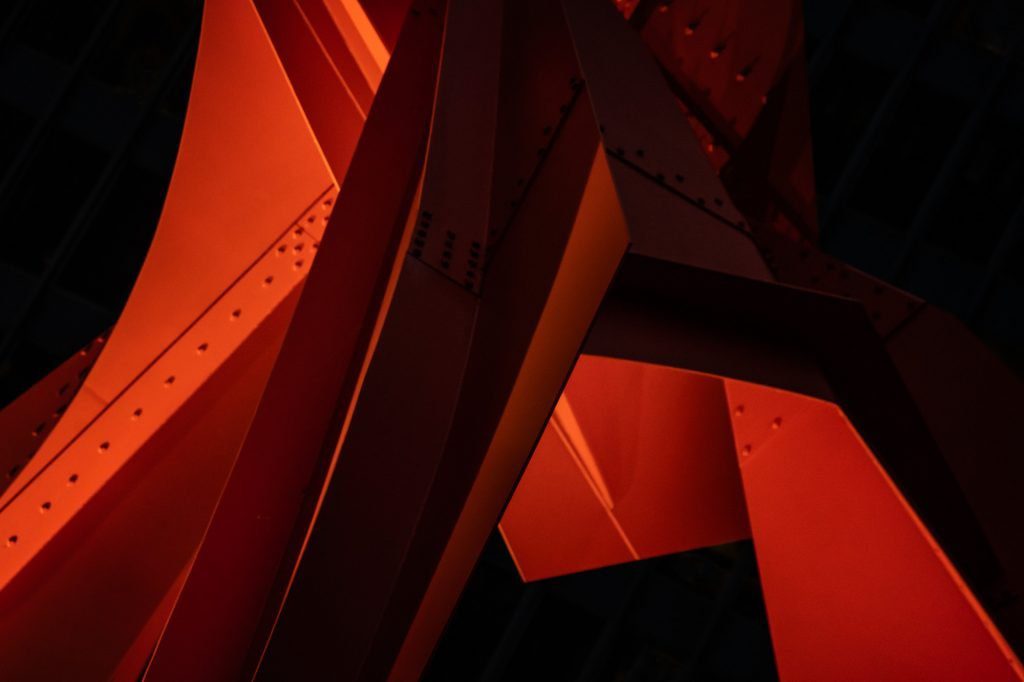 This is the first time I’ve ever done two Chicago workshops in one year. With covid still being such an issue, I decided to stick close to home + someone who couldn’t make this October session planned to do a private session with the exact same itinerary in August so we opened it up to […] 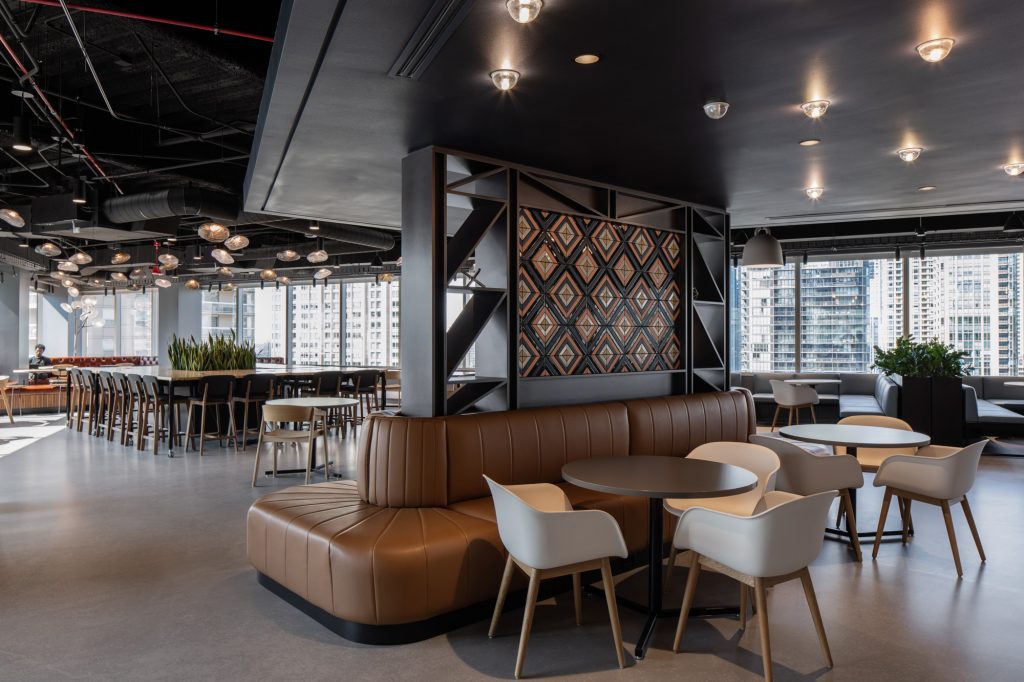 I recently had the pleasure of shooting the fantastic Dentsu Chicago offices for Clune Construction, Studios Architecture and LOOP Lighting. What a great space! Five floors with beautiful design and incredible lighting. Here’s a look at some of the spaces. First, the editing bays and sound rooms. Now for one of the reception areas and […] 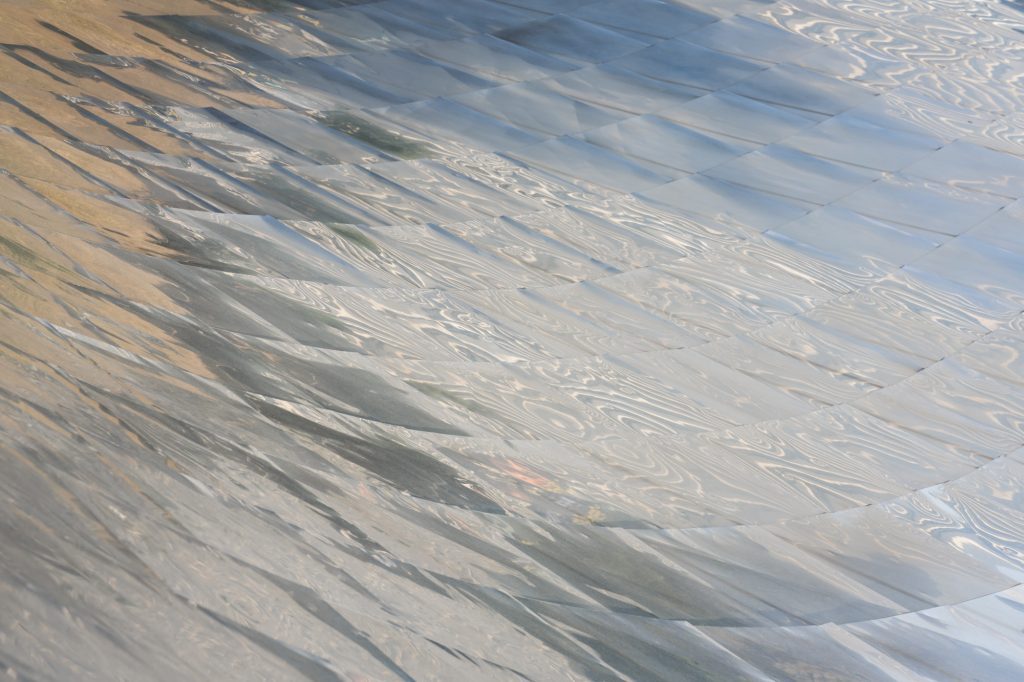 It’s been a busy summer for private photowalks! This time around I met up with two ladies from Philly who either have never been to Chicago or haven’t been here in many years. So much fun having the opportunity to show them some of Chicago’s best architecture. We started with the relatively new Calatrava sculpture, […] 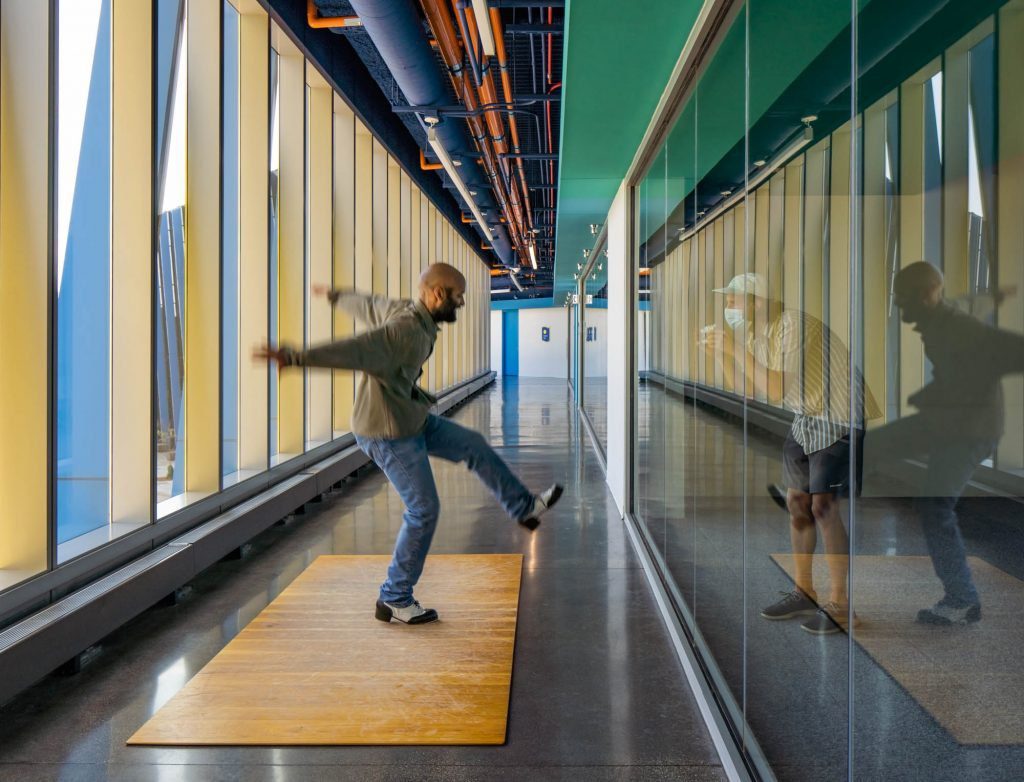 JGMA recently commissioned me to photograph some behind-the-scenes shots of video production of Jacob Jonas The Company at their NEIU designed site. What a great backdrop for this video, which was produced by Alex Horner and featured tap dancer Jumaane Taylor. Much of the video was produced in the hallway. A nice way to silhouette […] 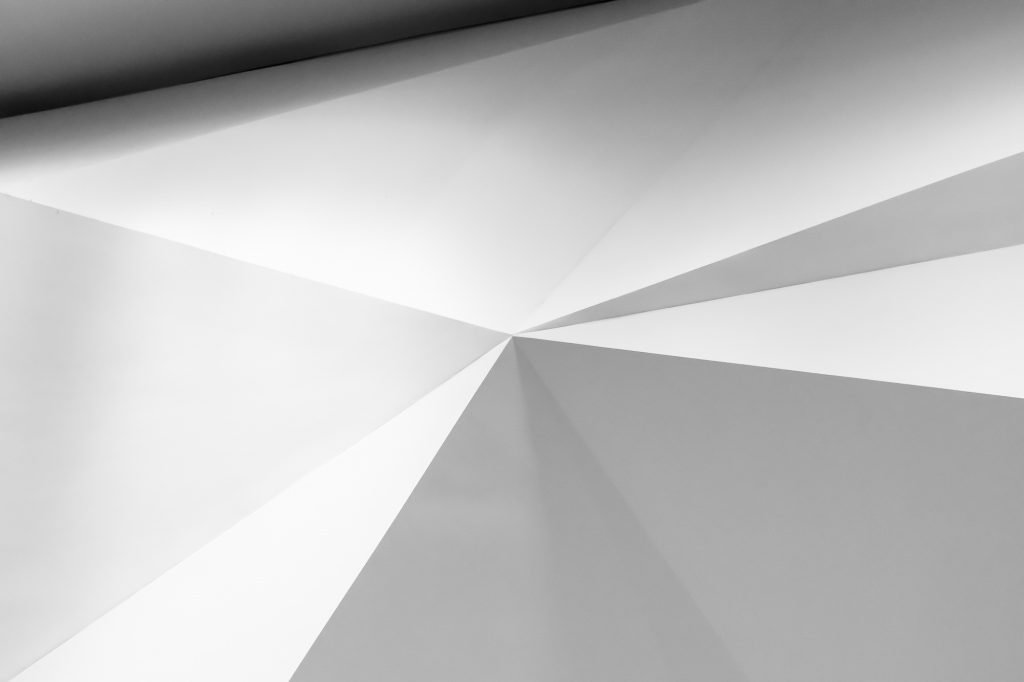 You’ve seen my shots from the workshop, but isn’t it more fun to peek at some of the attendee’s images for a different perspective?! Let’s dive right in! Omar Jeffries This was the first workshop where everyone was from out of town, not a single local Chicagoan! Omar joined us from Cleveland. He has a […] 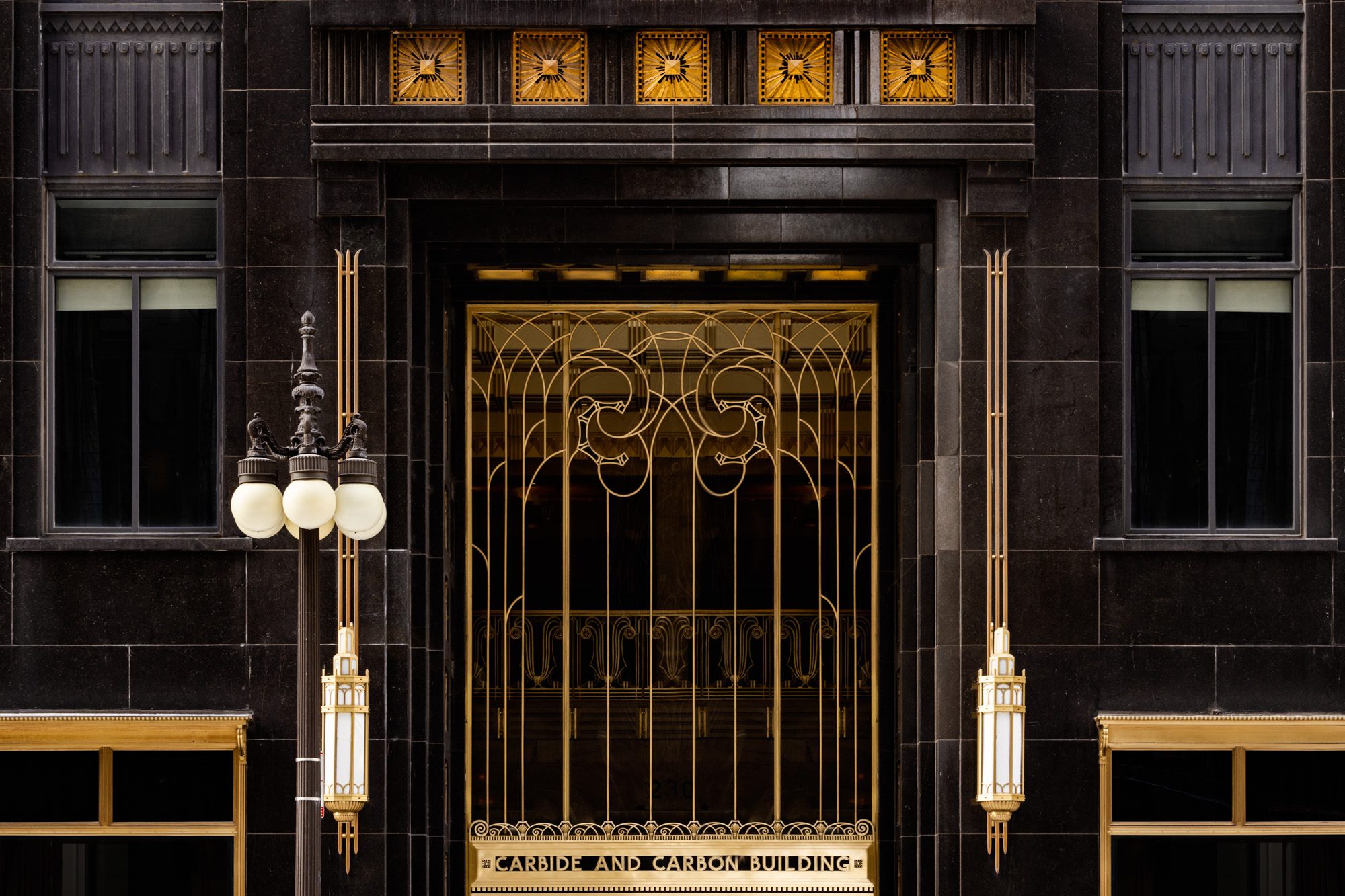