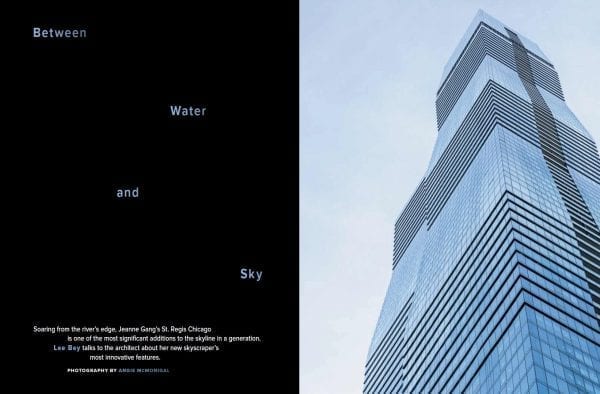 The Chicago Magazine assignment about brutalist architecture had me shooting around Chicago’s loop, southside and even one suburb. I’ve shared separate posts from River City and the Regenstein Library, they were definitely my favorites of the seven locations. For the remaining five, I’ll share them all in this post. First up, my next favorite, the Science & […]

The Regenstein Library was another stop for the Chicago Magazine brutalist assignment, and maybe my favorite of the 7 locations. Located on the University of Chicago campus, I’ve been over here before but never paid much attention to this building. However, this building, in particular, gave me a much better appreciation for this style of […]

Last summer Chicago Magazine commissioned me to shoot 7 Brutalist buildings in the Chicago area for their November issue. If you’re unfamiliar with this style of architecture, it was common from the 1950’s-1970’s and consists largely of raw concrete, giving a cold, oftentimes, oppressive feeling. It was quite popular for institutional buildings: schools, government, […]