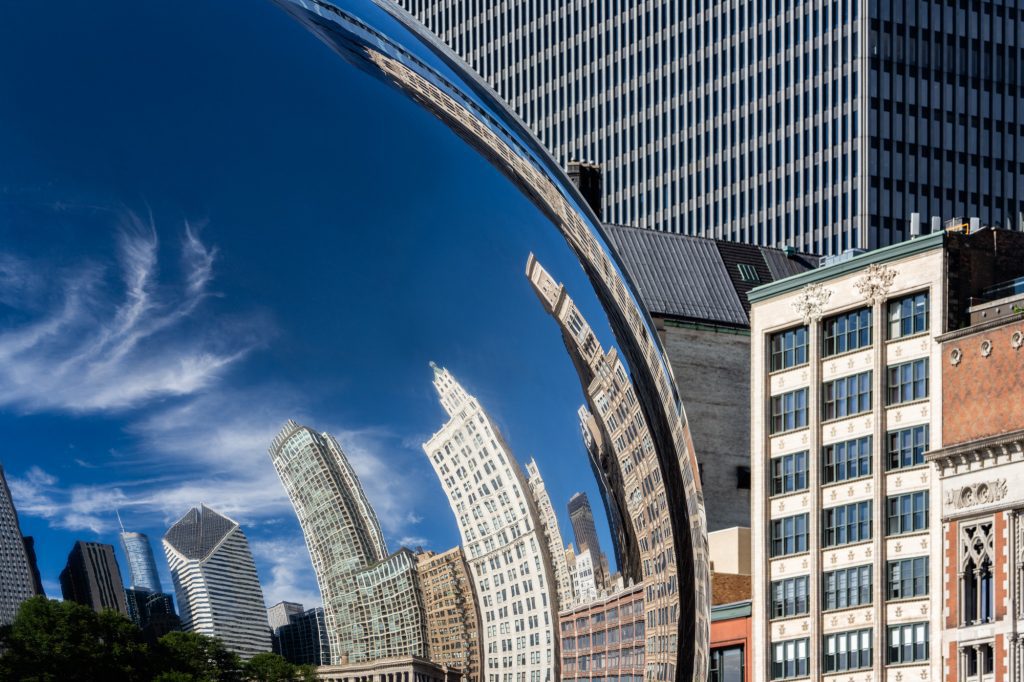 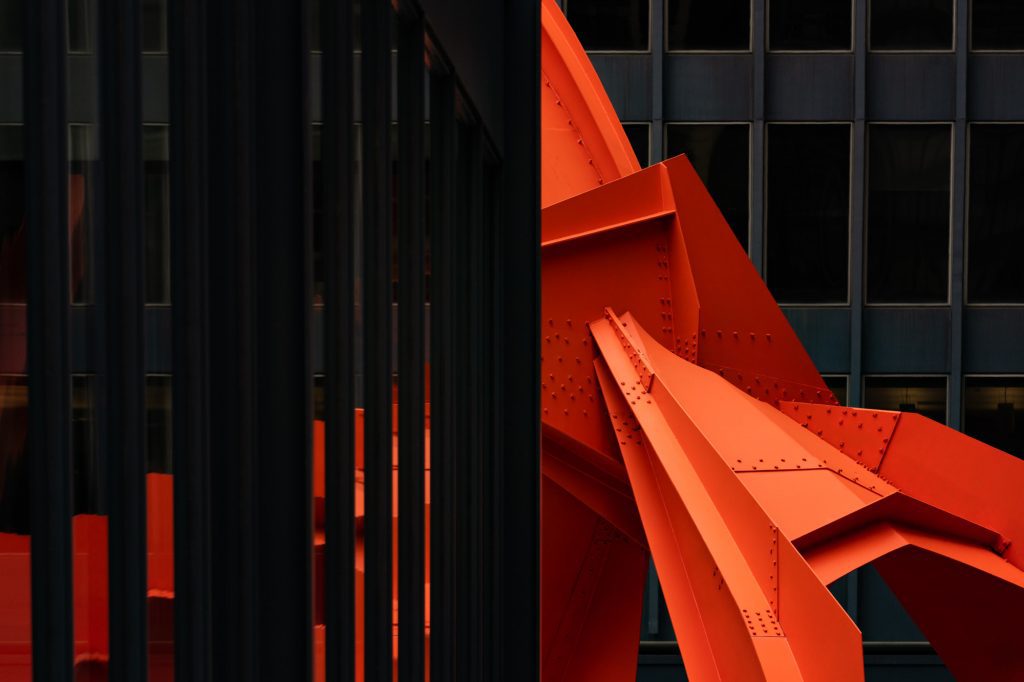 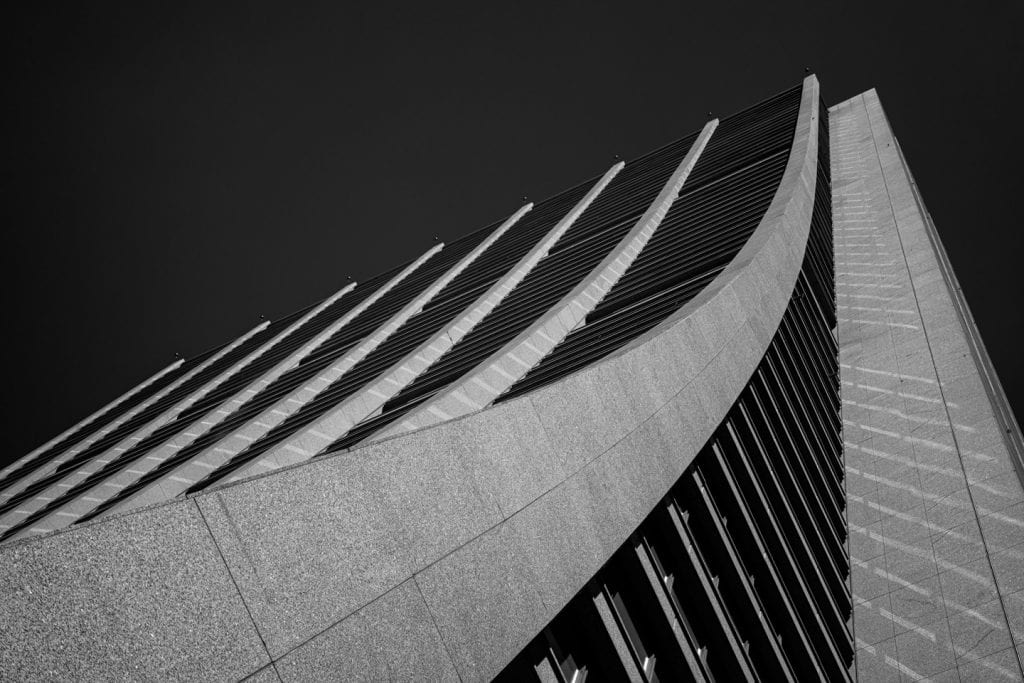 A couple of Saturday’s ago I did a short photowalk for R.S. Chicago Photography Classes around the Loop with a focus on some of Chicago’s public art. The first stop was Calatrava’s Constellation. Though I grabbed this new shot for the Urban Quilt series before we started. A couple takes on Constellation once we all […]

Late November I did a little photowalk through Photography Unfolded where we covered some of Chicago’s beautiful interior locations. Our first stop was the Palmer House Hilton. I’ve photographed here so much this last year that it’s getting a bit challenging to find a new way to photograph this space. So, this time I shot with […]

Last week I lead a photowalk around the University of Chicago campus in Hyde Park. Such great diversity in architectural styles on this campus. First up, the brutalist Regenstein Library. While I’m typically not a huge fan of brutalist architecture I actually really like this building. It has such great texture and given the great […]