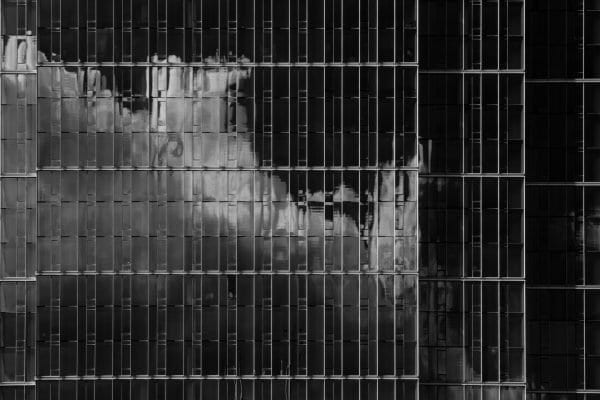 It’s been so long since I’ve been out to shoot for myself. During this whole Covid mess I’ve been lucky enough to have a couple of client shoots but outside of that, I haven’t really been motivated to create anything new. Definitely stuck in a slump at the moment. Even these new photos were created […]

There are a few series I’m continuously working on, with Cloudscapers being one of them. Oftentimes these ideas are in the back of my mind and when I’m out shooting, either during workshops, on vacation or just a new building, if the right conditions present themselves I’m reminded of this work. While in London and […]

While teaching that 1on1 workshop a couple weeks ago I managed to get a couple new shots for two of my series. Seems these two are top of mind lately, or the conditions just happen to be right…or, perhaps, both 😉 Either way, I’ll first share a new one for my Cloudscrapers series (see the […]

“There are no rules of architecture for a castle in the clouds.” ~ G.K. Chesterton   It’s been awhile since I’ve had additions to any of my ongoing series. However, during the last couple private workshops I led, conditions worked out in my favor. Most recently I created a new image for my Cloudscrapers series. […]

This series seems to keep coming up a lot the last few months. The latest additions were made in Boston when I was there in September for a workshop I led with Michael Muraz.     As a reminder, four other images from this series will be on exhibit beginning this Thursday, October 5-29 at […]

I have a number of ongoing series that I continue to add images to when conditions are right. For the Cloudscrapers series I need the combination of  interesting clouds reflecting in equally as interesting architecture. A few weeks ago I was in Milwaukee and found the two intersecting well. So, here’s a new one….Oscillation.