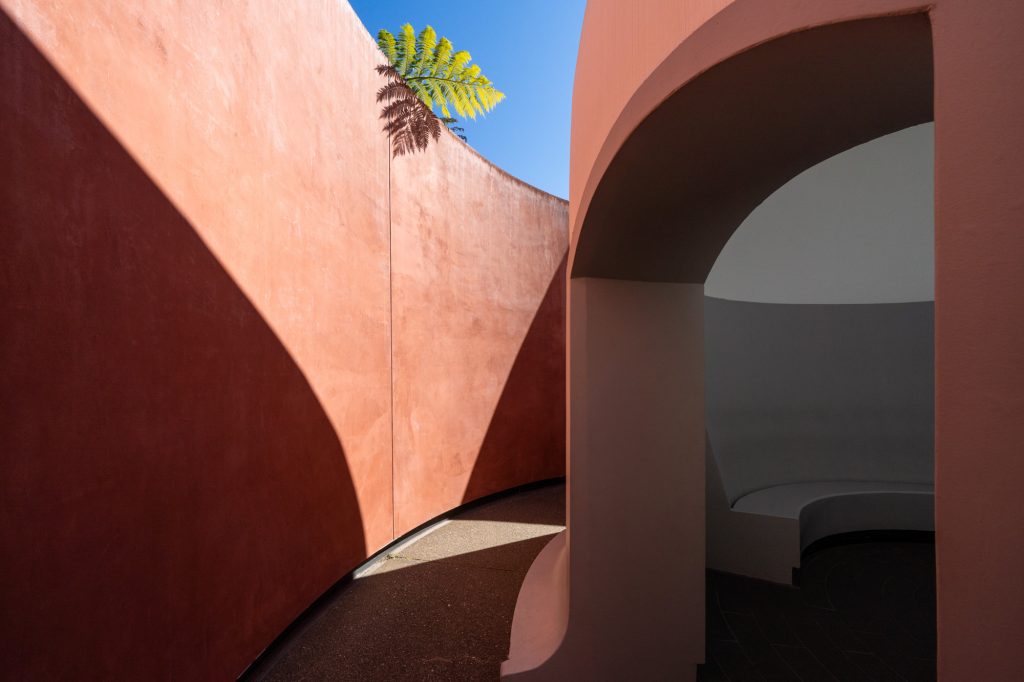 Over the last year, I’ve been working with the St Regis brand to create images for design inspiration. A bit of a mix of my fine art style + the more documentary type of commercial work. However, with a stronger focus on details of both architectural elements and landscapes. Fun and a bit nerve-racking to […] 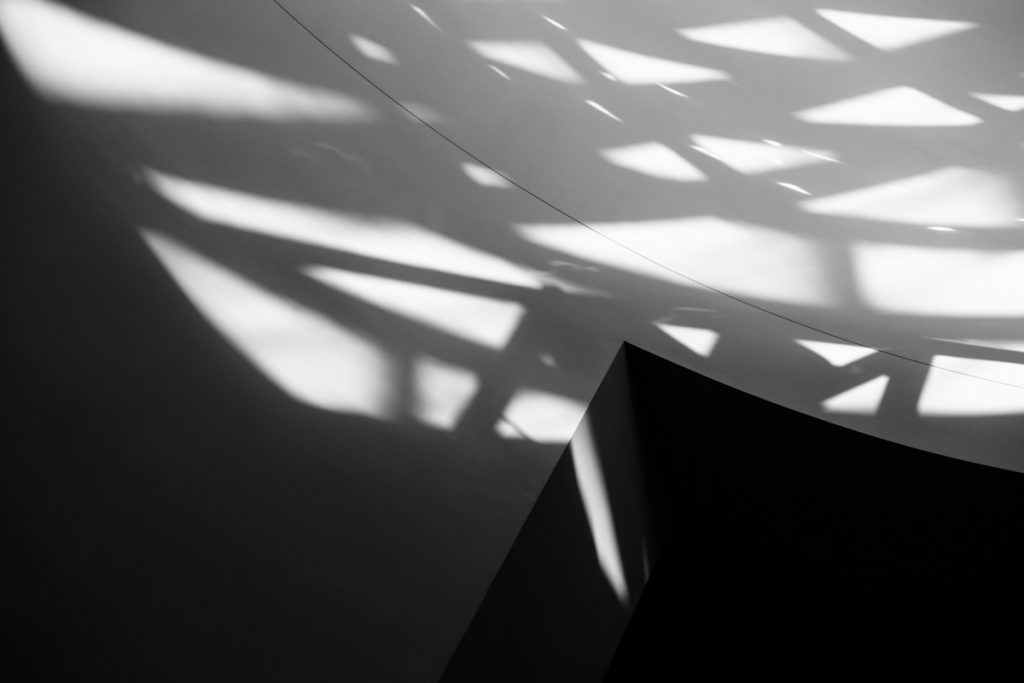 One of my favorite architectural subjects is shadows. Of course, you need some source of light. The sun being the most obvious, but artificial light works too. Just keep your eyes open for unexpected opportunities. Let’s dive into a few ways to incorporate shadows into your architectural shots. Shadows as the main subject In these […]

It’s quite an honor to share my two Honorable Mentions in the 2015 Prix De La Photographie Paris (PX3) Awards! A little surprisingly for the color work I submitted. My Harmonic series from my first visit to the Walt Disney Concert Hall in Los Angeles last year was one HM. And the other was Urban Canyon, […]

“IT IS ONLY BY SELECTION, BY ELIMINATION, AND BY EMPHASIS THAT WE GET AT THE REAL MEANING OF THINGS.” – GEORGIA O’KEEFFE Just thought I’d share the link to a recent interview I had with Take & Talk Pics. A big thank you to Rob Krueger for having me and asking some great questions! Definitely […]

I’m excited to announce three images from my Nature and Man series are part of F-Stop Magazine’s Humans vs Nature Group Exhibition in Issue #71! This is a series I’m continually working on, generally not images I’m seeking out but images that I happen to come across when I’m out photographing other architectural subjects. One […]

Limo Tour with Out of Chicago Photography

Despite last night’s dismal weather, rain, wind and way-too-cold temps for the end of May, Out of Chicago Photography had a fun limo tour. We were lucky enough to start the night in the House of Blue’s Foundation Room which is a private, members-only club full of lavish decor. The walls are covered in this […]

I was in the loop this morning taking head shots of a few people from Brady’s office, not something I do very often, and then had about an hour to kill before I had to get back home.  I didn’t have any grand plans, but he’s about a block north of the Deloitte building which always […]

Ah…the last stop of my photographic day in Los Angeles was the Griffith Observatory. Such spectacular views, day and night. I almost bailed on this stop because as I was driving downtown I realized I completely forgot my tripod back in Chicago. Guess that’s what happens when you never use a tripod and haven’t photographed […]

I just learned I was awarded Honorable Mention in the Prix De La Photographie Paris (PX3) White Competition. It’s alway such and honor and thrill to receive recognition for my work! There were so many fantastic images and series chosen, both the top three winners and the honorable mentions. Be sure to take some time to browse through […]