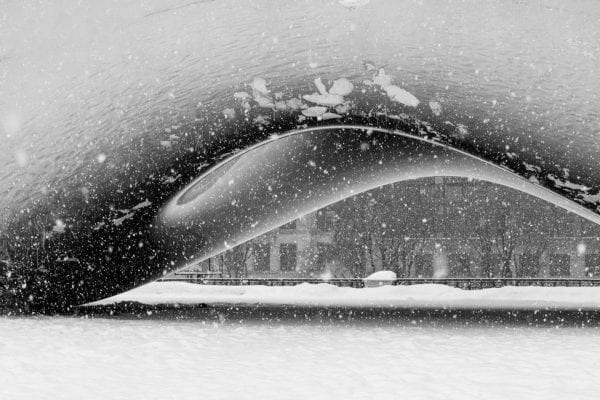 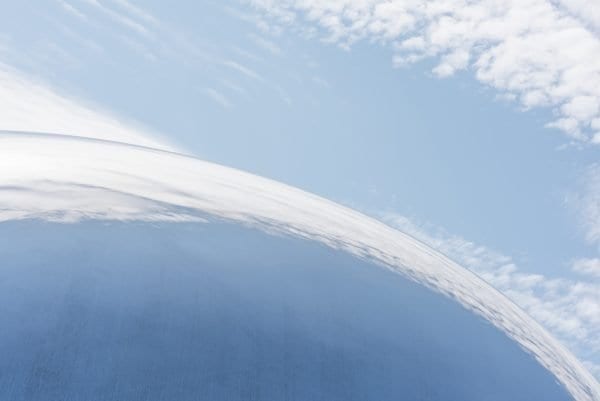 On a bit of a Chicago kick since I’m stuck here, we had to cancel our workshop and to make up for it I’ll be doing a little virtual tour of locations soon…stay tuned! In the meantime, I thought I’d share what is likely the most photographed location in the city, The Bean. The official […]

The Bean during Covid 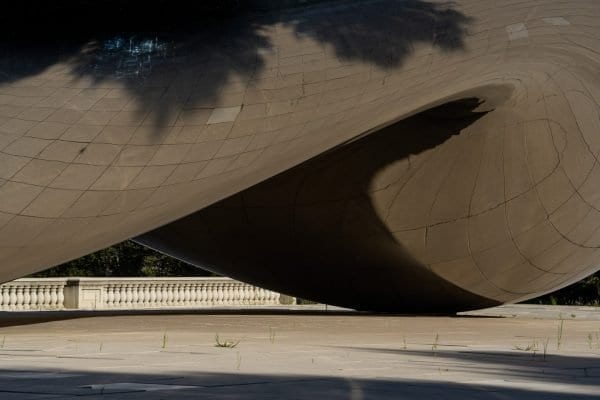 Last week I managed to check out the bean when the park was open…yay for checking the hours this time, lol! I got there pretty close to 8am, when it opens, to get the softer light and fewer people. There were only about 5 others there at that time. So weird to see such quietness […]

Inside + Outside the Art Institute of Chicago

Last Thursday I finally made it to the Art Institute (AI) to visit the Steiglitz exhibit, The New Contemporary exhibit and a few others. I arrived shortly before the museum opened at 10:30 so I had a little time to wander the bridge of the modern wing of the museum (designed by Renzo Piano), which […]

Open House Chicago (OHC) took place a couple weeks ago already and I’m just beginning to edit all the photos I created over the weekend. The event is truly one of the best weekend’s in the city for architecture and this year we lucked out with spectacular weather! OHC has taken place for the last […]

We had a really beautiful fall weekend so I took the opportunity to photograph some locations I’ve been meaning to get to downtown and check out the Chicago Architecture Biennial at the Cultural Center. One of my first stops wasn’t planned, but the atrium looked interesting. As I expected, I was quickly asked to stop […]

It’s been a little over a week since attending the Chicago Architecture Foundation’s (CAF) Annual Open House Chicago (OHC), and I’m finally getting around to sharing my photos (as well as the photos of the other 5 photographers I was out with). If you’re not familiar with this event, CAF organizes a weekend full of […]

Millennium Park…pick 16 of our 52 adventures in Chicago!

We met up with one of the first friends I ever made when we first moved to Milwaukee over 4 years ago. She wanted to squeeze in one more trip to Chicago before all the craziness of school consumes our lives, so we decided to spend a few hours roaming around Millennium Park! There is […]