The Guggenheim, one of the best architectural locations in New York City 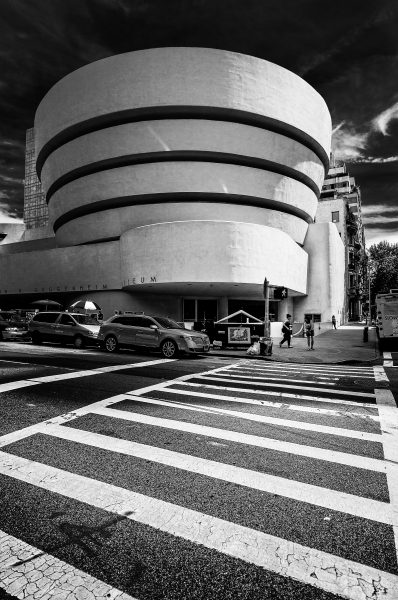 One of our favorite locations in New York City, an in general, is the  Guggenheim Museum. Designed by Frank Lloyd Wright, the museum is on the Upper East Side of Manhattan, right next to Central Park. While it’s not the most accessible location, it’s worth the trip, for both the art and the architecture. You’ll […] 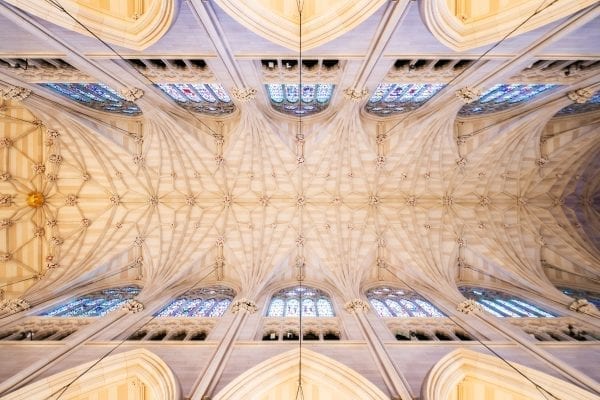 When we think of New York City, we often picture the iconic skyline and the landmark buildings, especially their exterior. But New York has a lot of great interior spaces that are worth photographing and today, we’ll explore a few great interior locations. We’ll photograph several of them during our upcoming New York City workshop. […] 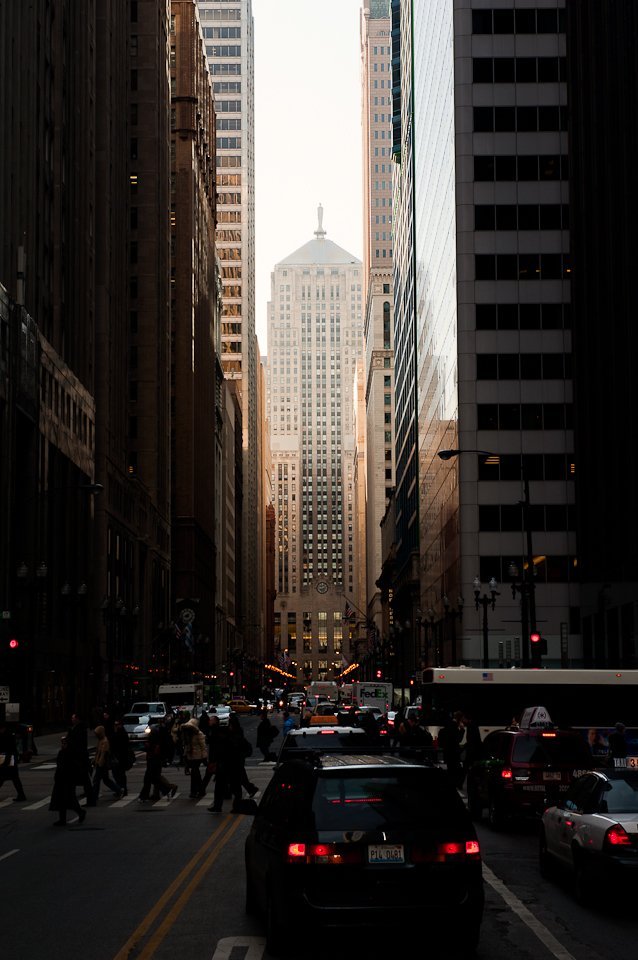 New York City… the city of skyscrapers and many skyline views. It’s a photographer’s dream when it comes to cityscapes! We thought we’d feature some of our favorite locations to capture New York cityscapes Let’s start with observatories, as it’s always great to see the city from above. The Top of the Rock, at the Rockefeller Center, […]

High-Key Post-Processing at the Guggenheim in New York City 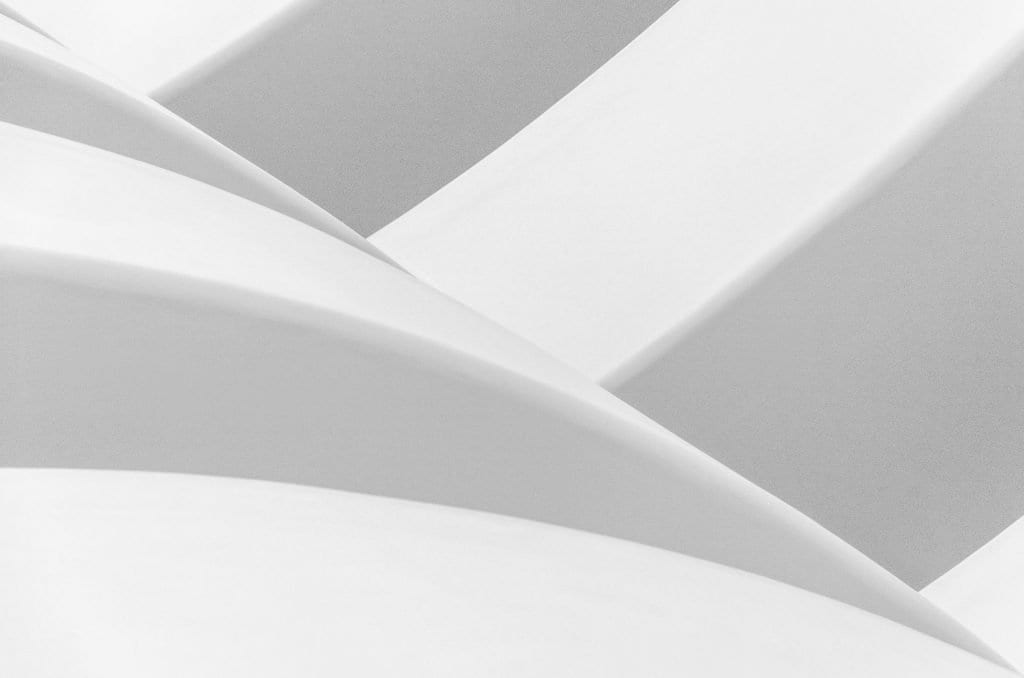 Today, I wanted to talk about one of my favorite locations in New York City, the Solomon R. Guggenheim Museum. While we’re not shooting it on our upcoming NYC workshop, I strongly recommend you take the time to visit the museum, for both the architecture and the art. The minimalist design by Frank Lloyd Wright […]