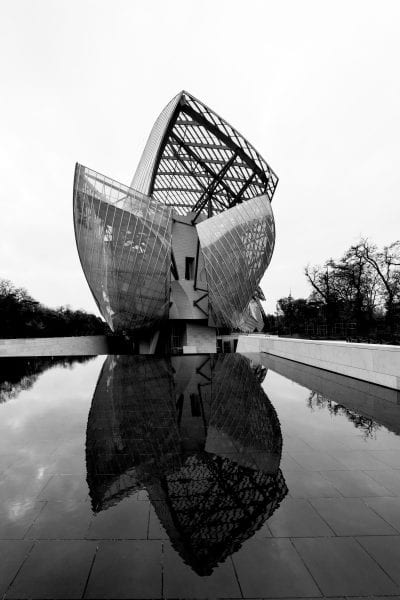 Just in case you’re not on Paris imagery overload, here’s one last post for you 😉 I’m sure you’re aware of my Urban Quilt series, which until now has focused on Chicago. Well, you’ve guessed it, it’s something I’ve found myself seeing in other cities. Today I’ll share some photos from Paris. Surprisingly, a few […] 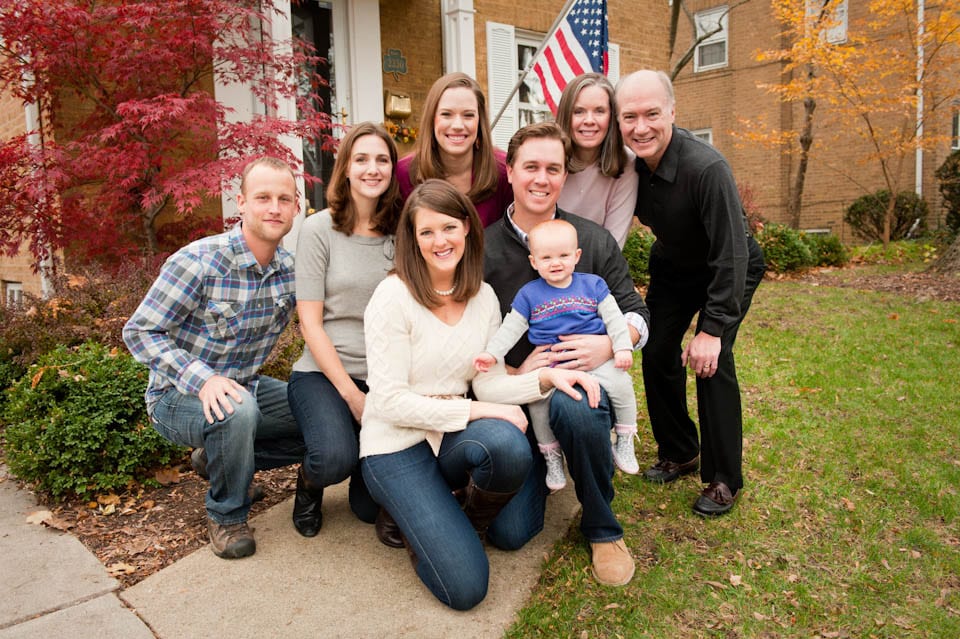 If you’re looking for modern architecture in Paris, La Défense is the most concentrated area you’ll find. It’s technically just outside of Paris, west of the city, and the major business area of this historic city. It’s a relatively compact area with a whole lot of interesting architecture. At the western-most end is the Grande […] 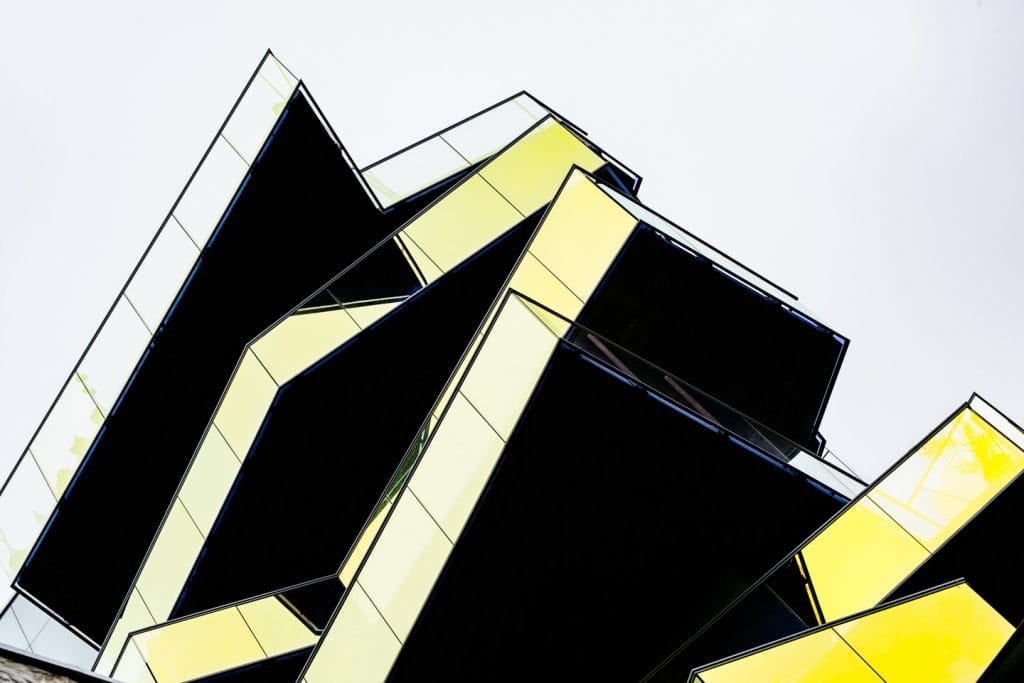 I’m sure you saw our announcement for the upcoming Paris workshop this September 27-30. Earlier this year, we were both there scouting a few new locations in anticipation of the workshop. We really loved a couple new, modern buildings in the 13th arrondissement, an area we’ll be photographing on day 2 of the workshop. The first […]

So far I’ve shared 2 specific buildings from my most recent trip to Paris. While I wandered many other areas and did a little scouting of some locations I’ve already been to, photographically I mostly focused on shooting things I haven’t shot before. This final stop is the 1st arrondissement and includes a couple interesting […]

In early January I spent 3 days in Paris doing a little scouting for a possible fall workshop. When we think of Paris, we think of that historic architecture the city is known for, but there are some really great modern buildings too. Given that I tend to be drawn the clean lines of modern […]