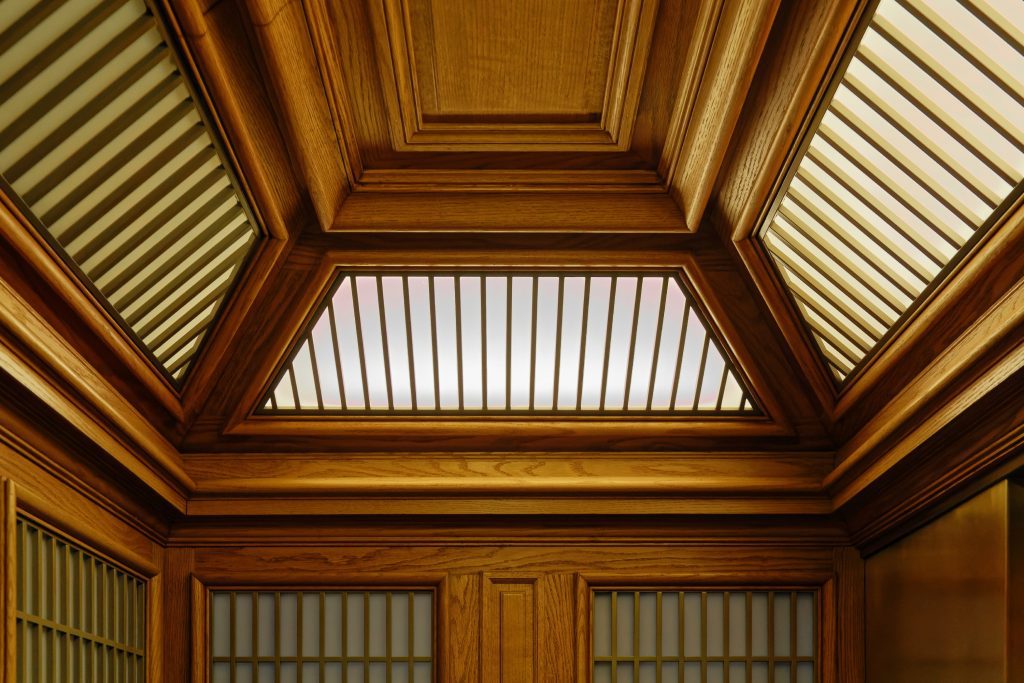 What a great group I had for my first San Francisco workshop! We had some crazy wind while we visited the Golden Gate Bridge but, overall, fantastic weather for the many incredible sights we saw. Read on for a look at some of the students’ work. Dale Cruse A SF local, Dale is sharing some […] 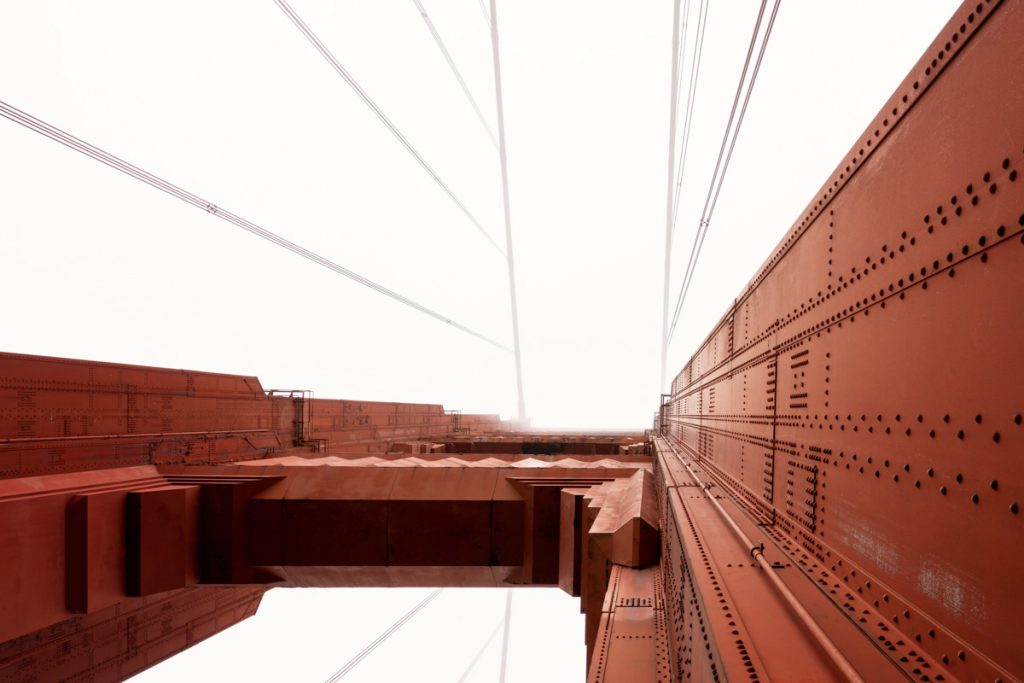 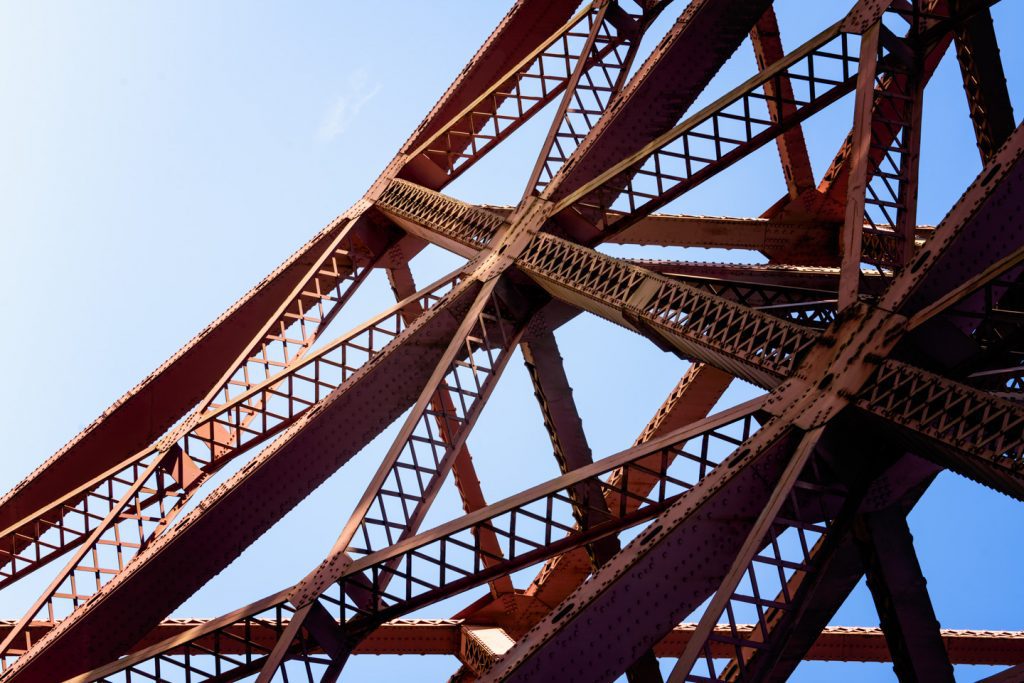 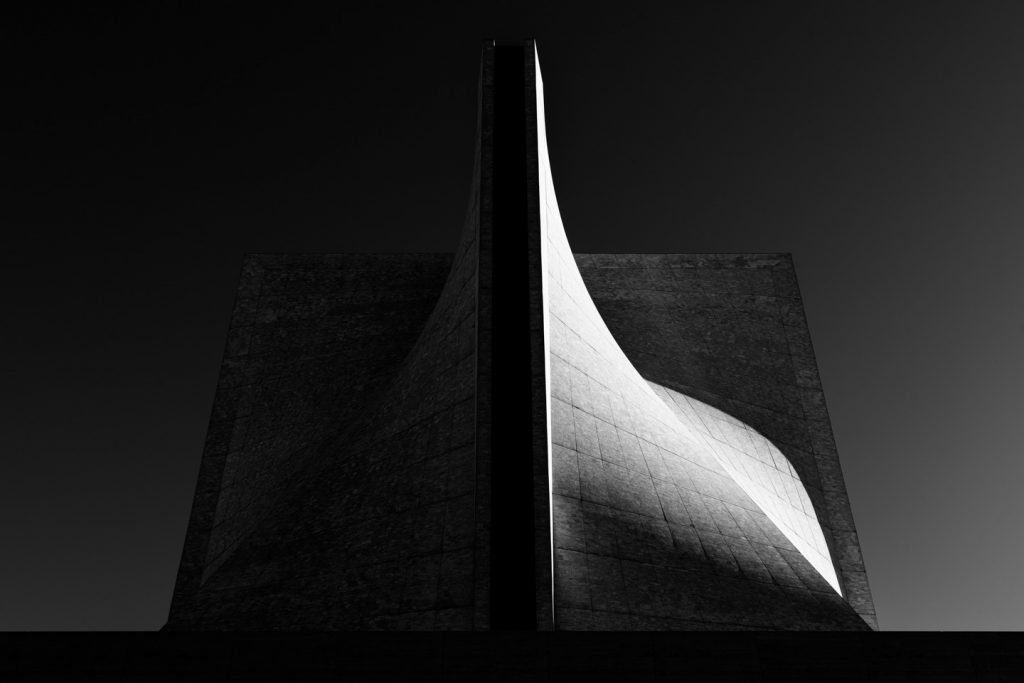 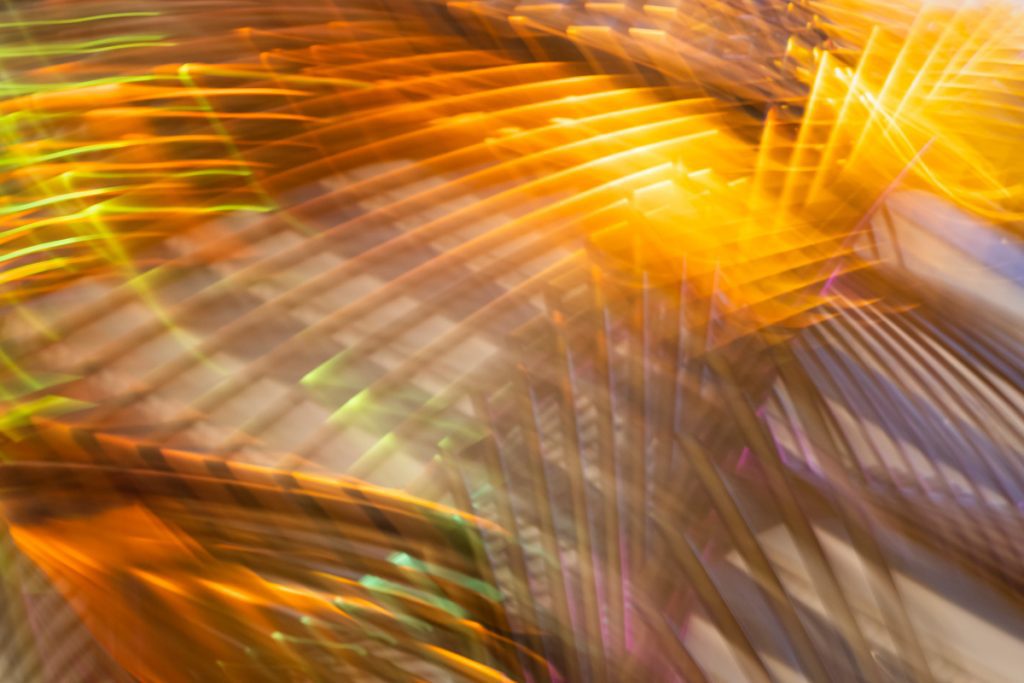 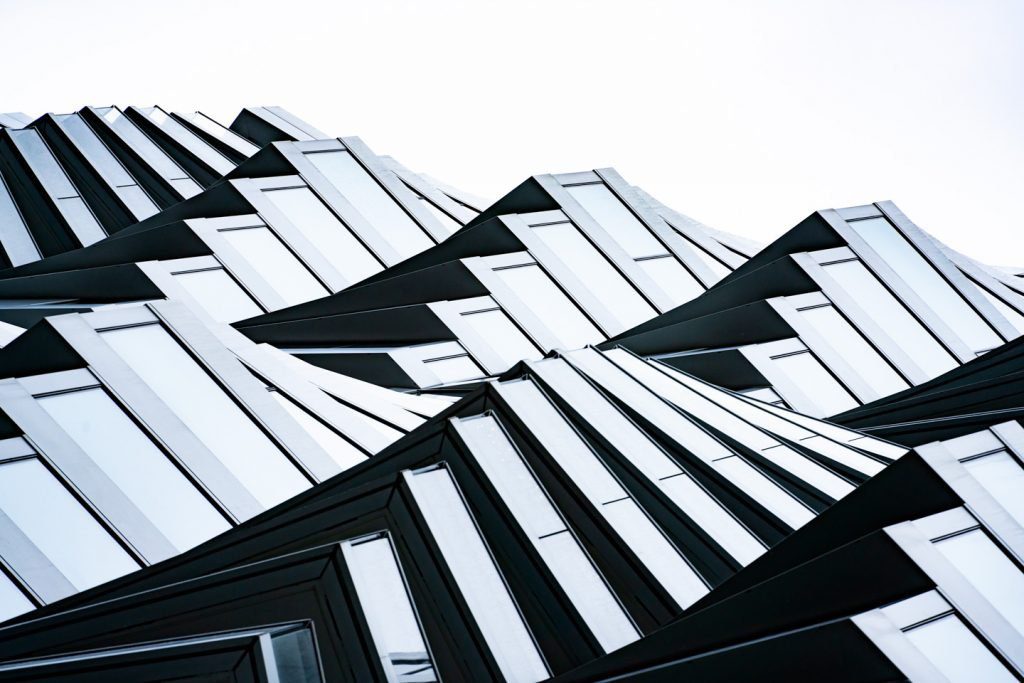 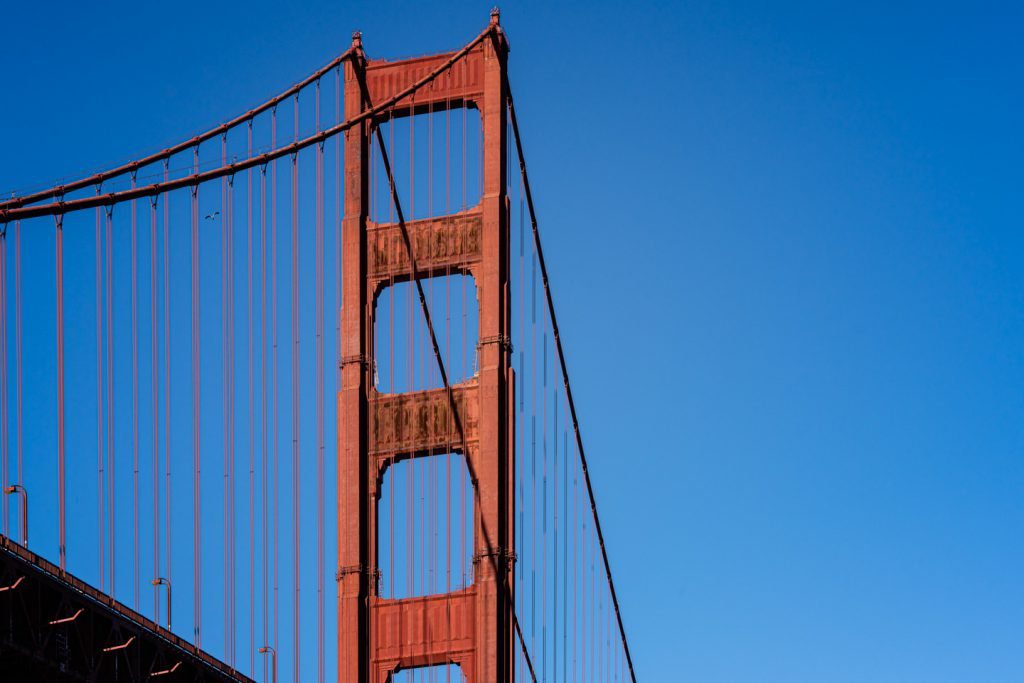