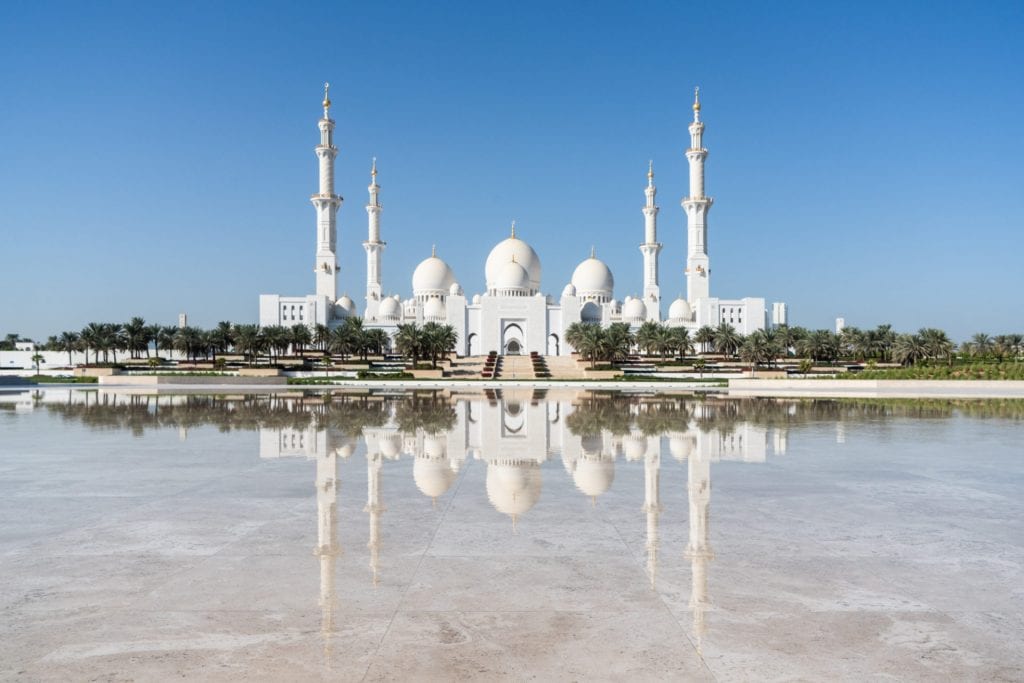 One more post from the delegation trip with Merdian International and the UAE Embassy. Moving on from the contemporary architecture to a more traditional design in the Sheikh Zayed Grand Mosque by Yousef Abdelky. It may appear traditional, yet was completed in 2007. Construction began in 1996. Given its size, you can understand the length […] 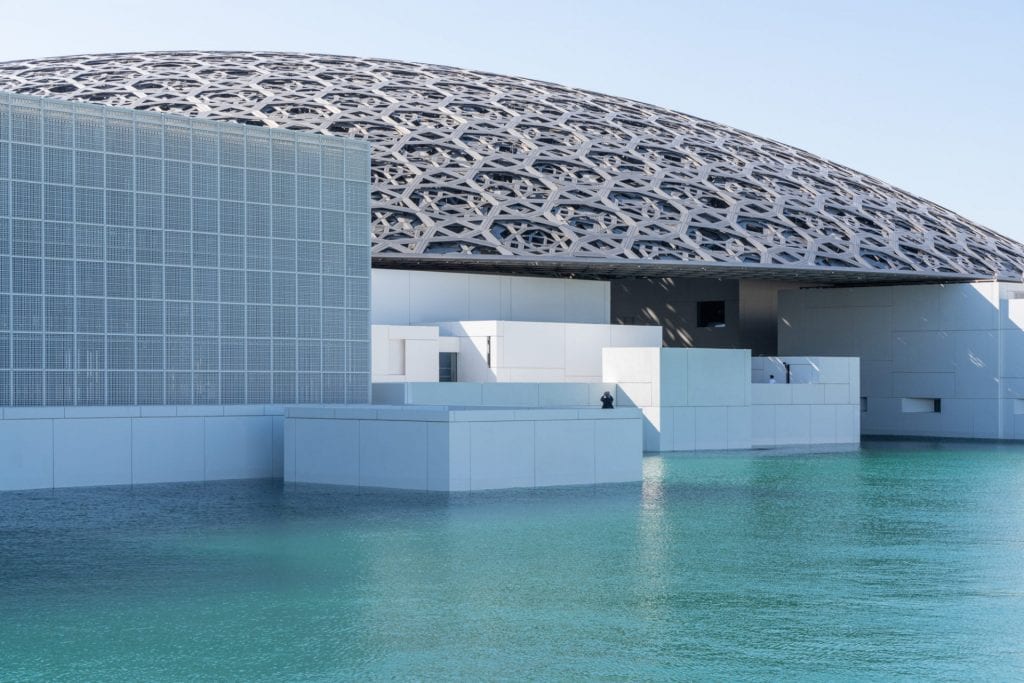 Onto another phenomenal UAE destination, the Louvre Abu Dhabi. This has been on my list since it opened in 2017 so I was quite excited to get the chance to visit as part of the delegation trip. We were even the first group to tour inside the dome, walking the path between the inner and […] 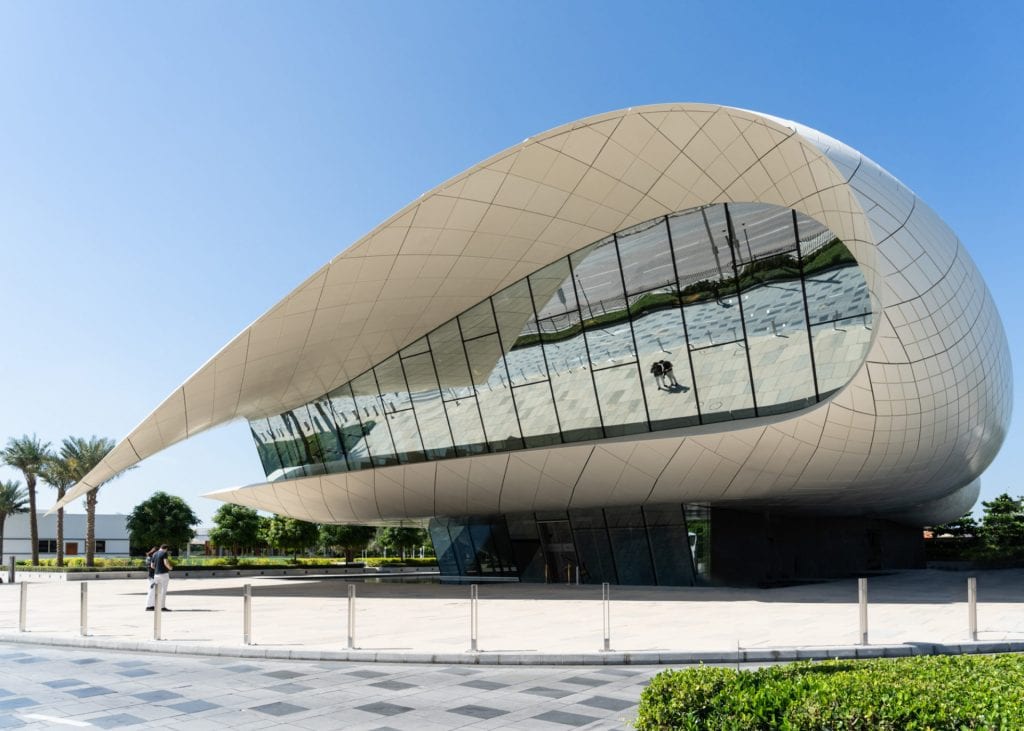 I was recently invited by Meridian International Center and the UAE Embassy to be part of a delegation trip to four cities in the UAE: Sharjah, Dubai, Abu Dhabi and Al Ain. They invited architectural photographers, architects, writers and museum curators from around the United States. I have to say I was shocked when I […]

On my bucket list for quite some time now has been the United Arab Emirates. If you’ve ever seen photos of the architecture in Dubai and Abu Dhabi you know why. So, when I received an email from Meridian International, a US NGO that works on cultural exchanges, I was excited, though a bit skeptical. […]