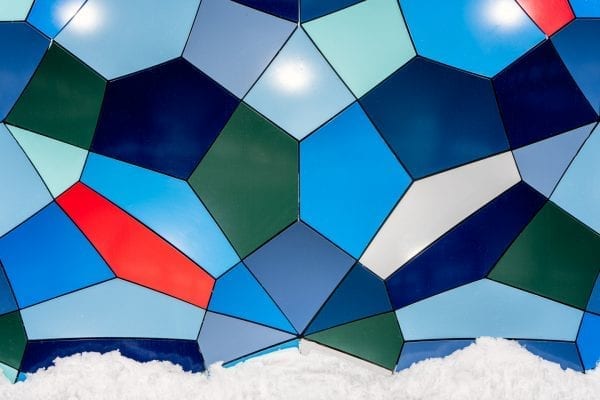 Another outing in the snow. And another piece of great Chicago public art, the relatively new Olafur Eliasson’s Atmospheric Wave Wall at the Willis Tower. After last Monday’s blizzard, we had a bright sunny morning. Taking advantage of that light, I thought I’d make some snowy images of this fun new sculptural wall. Inspired by […] 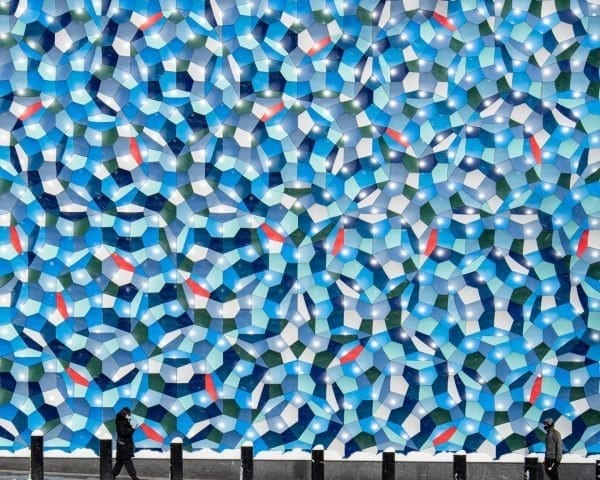 Chicago has been getting bombarded with cold and snow this winter. And earlier this week we had one of the heaviest snowfalls I’ve experienced in my 20+ years living here. Followed by, as luck would have it, a morning of sunshine. So, I headed to check out one of the city’s newest pieces of public […]

A View From Above

Earlier this week I was lucky enough to convince a friend of mine that works in Chase Tower to get me access to his office on the 55th floor. I even lucked out with being able to photograph from all corners of the building for a broader perspective. Not a bad place to work each […]

Not too long ago I chaperoned my daughter’s final school field trip on an architectural sightseeing tour. And about two weeks ago I took my second tour of the year with my Aussie cousins who were in town for a few days. This is one touristy thing I could do many times throughout the year […]

Yesterday was quite a random day of subject matter—low-lying fog, the Chicago skyline, street photography, architecture and abstracts. I spent the morning walking around with another mom-tographer friend who typically photographs kids and families (be sure to check out her work here and here..I love her images!). Unlike my usual days of shooting we didn’t […]

Like I mentioned in yesterday’s post, I generally like to focus on one building each time I go out for some photography but that doesn’t mean I don’t come across other buildings or scenes that catch my eye. While my morning was fairly dull before making it to Spertus, the afternoon had me walking by […]

Chinatown…pick 22 of 52 Adventures in Chicago!

After my last rained out attempt at taking the water taxi down to Chicago’s Chinatown I ventured out again today with my little girl for a little exploring and our first taste of bubble tea! Avery always loves taking any form of public transportation so she was in luck with our trek on the bus, […]

Since Miss Avery had off of school today we decided to embark on one of our adventures. We drew the buildings card, which basically covers the the tallest buildings in Chicago. Since attention spans are limited, theirs, and mine with the constant chasing I do with Declan, we only managed the Sears Tower…oops, I mean, […]